Strike out on rail union negotiation will delay rail services 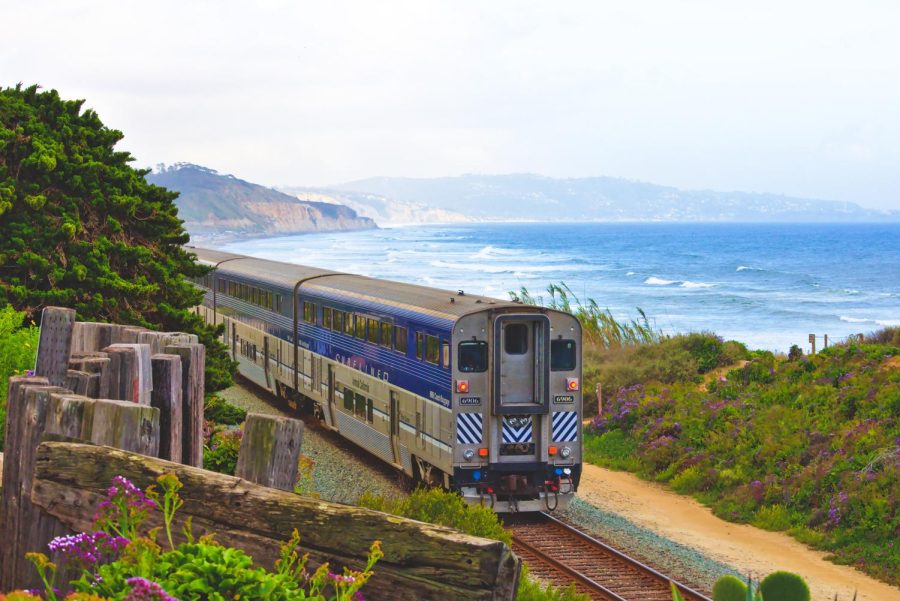 Freight trains all around the United States will come to a halt on Sept. 16 for a union strike. This movement will affect goods and resources transportation as well as commuters utilizing Metrolink and Amtrak transportation. This strike will be the first nationwide rail strike in 30 years.
STRIKING A DEAL
Demanding schedules and poor working conditions call for negotiations, but a delay in reaching a consensus prompted a rail worker strike. Unions have been demanding paid time off, better wages and improved working conditions and schedules for workers.

“They do not have days off. They do not have a schedule,” said the president of the Brotherhood of Locomotive Engineers and Trainmen, an engineers union, in an interview with the National Public Radio.

Through these actions, union leaders and members hope to strike a deal with employers. Though negotiations were already taking place, many unions rejected the contract and moved towards a legal strike. The failure to come to an agreement will result in nearly 115,000 workers going on strike, according to The Hill.
MAKE AN IMPACT
The strike will gain attention from the government and impact the entire nation. Both freight trains and commuter train services like Amtrak and Metrolink will be canceled or delayed.

According to CNN, the stop in services will create unstocked stores, factory closures due to lack of supplies and an increase in the price of goods.

“A strike that shuts down our railways will have cascading effects across the country,” said Joshua Bolten, Business Roundtable CEO in an interview with Politico. “We’ve been experiencing a lot of headwinds from supply chain problems since the pandemic started, and those problems would be geometrically magnified by a rail strike.”

Commuters will be among those that are impacted as well, experiencing delays or cancellations in transportation schedules. Metrolink has canceled services for the Orange County line, diverting riders to Amtrak Pacific Surfliner services. Amtrak moved to cancel long-distance services starting Sept. 15. According to CNN, Amtrak will continue long-distance rides that will “have enough time to reach their final destinations by 12:01 a.m. on Friday, Sept. 16.”

If a deal is not made, and the delayed transportation of commuters and goods continues, it is expected that Congress will step in and force both sides to come to an agreement.

“We’d rather see negotiations prevail so there’s no need for any actions from Congress,” said Nancy Pelosi, House Speaker.