Trump is still abusing his power 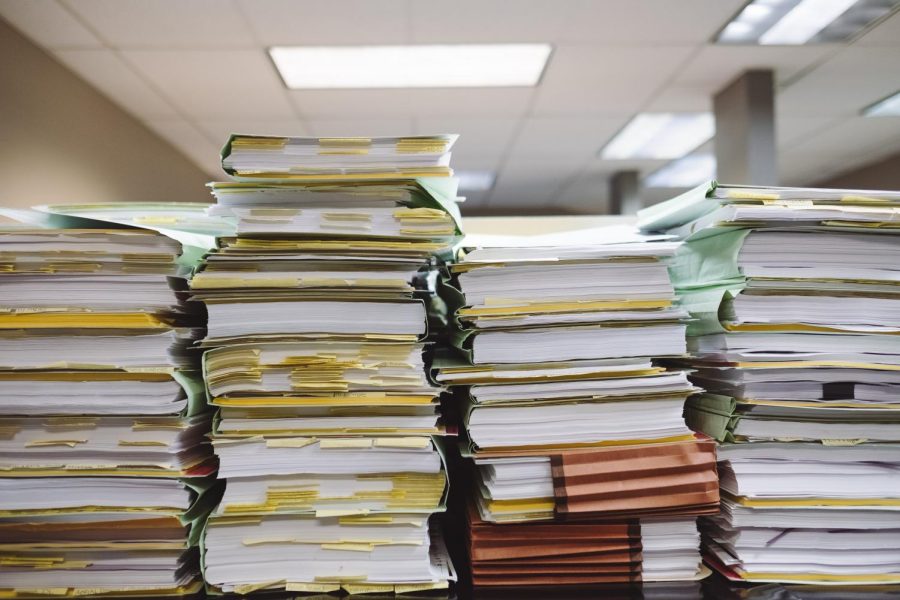 On Aug. 8, the Federal Bureau of Investigation conducted a raid on former president Donald Trump’s Mar-A-Lago residence and found 11 boxes of classified White House documents stored there. According to Forbes, the National Archives reported in February that it had arranged to transport 15 boxes of White House documents from Mar-A-Lago to the Archives, including “classified national security information.” This event, the latest in a series of hair-raising political fallouts, stands to reveal the truth about Trump’s intentions with his former presidency.
LEGAL RAMIFICATIONS
The facts of this incident alone are enough to significantly reduce Trump’s ability to defend himself against accusations of improperly handling classified documents. The Washington Post explained that the Justice Department subpoenaed Trump in May for any documents with classification markings. In June, Trump invited FBI officials to Mar-A-Lago to “retrieve the subpoenaed materials,” according to CNN.  Later that month, a Trump attorney claimed Trump handed over all classified documents—a statement that the findings from the FBI raid proved false.

According to Kathryn Watson, a Biola alumna who works as a politics reporter for CBS News Digital in Washington, D.C., former National Security Advisor John Bolton said the random hodgepodge of classified documents and newspaper clippings in the boxes the FBI seized show “a real disdain for the seriousness of the classification at issue.”

The fallout from Trump’s unprecedented and chaotic exit from office continues, sending shockwaves through the country in the form of paper trails. According to the New York Post, former attorney general William Barr said Trump’s claim that he “declassified everything” in the boxes and could therefore legally have them in his possession was unlikely and, if true, rash and careless.

“I frankly am skeptical of the claim that ‘I declassified everything,’ because frankly, I think it’s highly improbable,” Barr said. “And second, if in fact, he sort of stood over scores of boxes, not really knowing what was in them and said, ‘I hereby declassify everything in here,’ that would be such an abuse and show such recklessness that it’s almost worse than taking the documents.”
RIPPLES OF ABUSE
Trump is notorious for consistently flouting traditional political decorum and has a history of indiscretion. While making scathing racist and sexist comments, Trump managed to help the economy blossom, undid some of Obama’s environmental and trade policies and ran unsuccessfully for a second term while building an almost rabid political platform. These events and accomplishments highlight the influence he continues to exert despite clear indications that he is not worthy of this power.

What is so concerning about his ideologies regarding racism and sexism is that they could indicate a larger problem in Trump’s psyche, like narcissism. The ability to openly oppress and villainize people groups different from him is an indicator that he lacks the ability to understand the needs or struggles of others. The documents discovered in the raid take it one step further — they prove that Trump chooses to use his power to withhold valuable information to benefit his own platform, even after his presidency has ended.

Trump also began to undo trust in the press during his presidency when he condemned major outlets by claiming that they were fabricating events. The Mar-A-Lago findings help to illuminate the kind of deception Trump himself engages in, which makes his previous remarks about the media’s supposed duplicity seem quite hypocritical.