A night of freedom 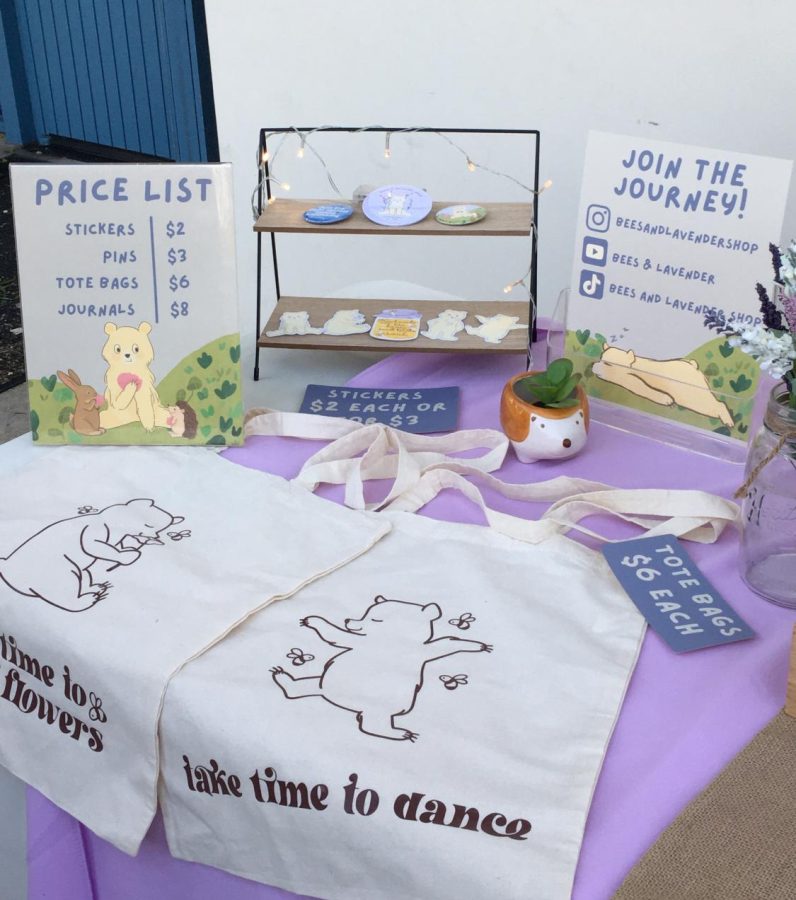 The Breaking Chains club hosted a film screening and discussion about human trafficking at the “Night of Freedom” event on April 12 in Calvary Chapel. Brian Lee, a detective in charge of sex crimes in Los Angeles and a Talbot School of Theology graduate, explained that sex trafficking targets and exploits vulnerable women and children.

“Their body and soul is completely crushed,” Lee said. “You try to offer some help or hope that’s just not in their vocabulary. The girls think this is what love and a real relationship is, so they stay with the pimps. It’s a constant, vicious cycle that is so difficult for them to break out of.”
SAVE MY SEOUL
The club showed the documentary “Save my Seoul,” produced by associate professor of Christian Ministry Eddie Byun. The film explored the prevalence of sex trafficking in South Korea through interviews with former sex workers as well as hidden camera footage inside brothels. After the film, Byun explained that many victims were sexually abused from a young age and cannot comprehend the idea of freedom from sex trafficking—a situation that he said enslaves everyone involved.

“Everyone is in bondage,” Byun said. “Pimps and traffickers are in bondage to greed, ‘Johns’ in bondage to lust, girls in bondage [to trafficking]. Only Christ can bring true liberation and freedom. It is through Christ and the Church declaring and demonstrating the gospel that light will drive out darkness.”

One former sex worker interviewed in the film explained that trafficking made her feel like an object that could be bought rather than a human being.

“Some might say we are selling our bodies, but we were really selling our souls,” she said. “I wish people could see us as we really are, as people who are deeply hurting. People who had no choice but to do this to survive.”
BREAKING CHAINS
Senior Christian ministries major Phoebe Robinson, who leads Breaking Chains with sophomore Christian ministries major Celine LaBossier, explained that the club educates Biolans by giving them tools to join in the fight against human trafficking.

In an email, Robinson and LaBossier explained the film screening was a way to spark conversations about the dangerous realities of trafficking and involve the Biola community to join the fight.

“We are a club that desires to make the fight against human trafficking something that is tangible for college students to be a part of,” LaBossier said. “Human trafficking is daunting, but that is why we have events like this to welcome people in, to learn about this topic and then take action.”
BEES AND LAVENDER
Zaemelys Ramos, who graduated from Biola in 2021, hosted her pop-up thrift store, Bees and Lavender, at the screening. Items for sale included pins, tote bags, journals and stickers. Ramos explained both the name of her shop as well as the featured merchandise celebrate the childlike innocence human traffickers exploit and steal.

Ramos said that part of her proceeds go toward A21, an organization that combats human trafficking at local, national and international levels.