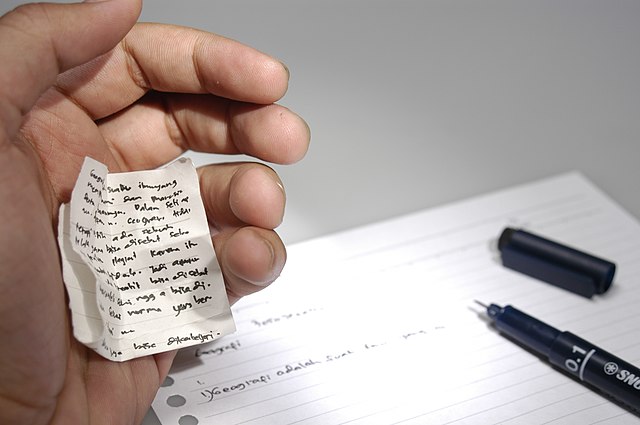 David Berkovitz, assistant professor of business at Chapman University, filed a lawsuit against students for distributing exam answers during the Spring 2021 semester. CNN reported that Berkovitz filed the lawsuit against five students for copyright infringement after posting questions from an exam on the online student communication platform Course Hero.

The lawsuit did not name the students, but explains Berkovitz’s reason for the suit. According to his lawyer Berkovitz believed that because he graded on a curve, his grading scale boosted grades of students who used the resource to cheat and penalized students who did not.

Representatives from Chapman clarified that the university is not involved in the lawsuit, according to CNN. The representative added that they recommend Berkovitz to report the incident to Chapman’s Academic Integrity Committee.
LEGAL PERSPECTIVE
Associate professor of journalism Stewart Oleson worked as a lawyer before beginning his career as a professor. According to Oleson the distribution of exam questions was unethical and illegal, but he stated that responding to the incident with legal repercussions was an odd decision for a professor.

“This is a horrible precedent for a university professor to sue his own students,” Oleson said in an email. “It would never occur to me to try [to] sue one of my own students who decided to do this.”

Oleson said that this incident could be better handled privately, through discussion about class expectations and the students’ actions. Oleson cited Colossians 3:13, and stated that he expected more from a university with a foundation in Christian values.