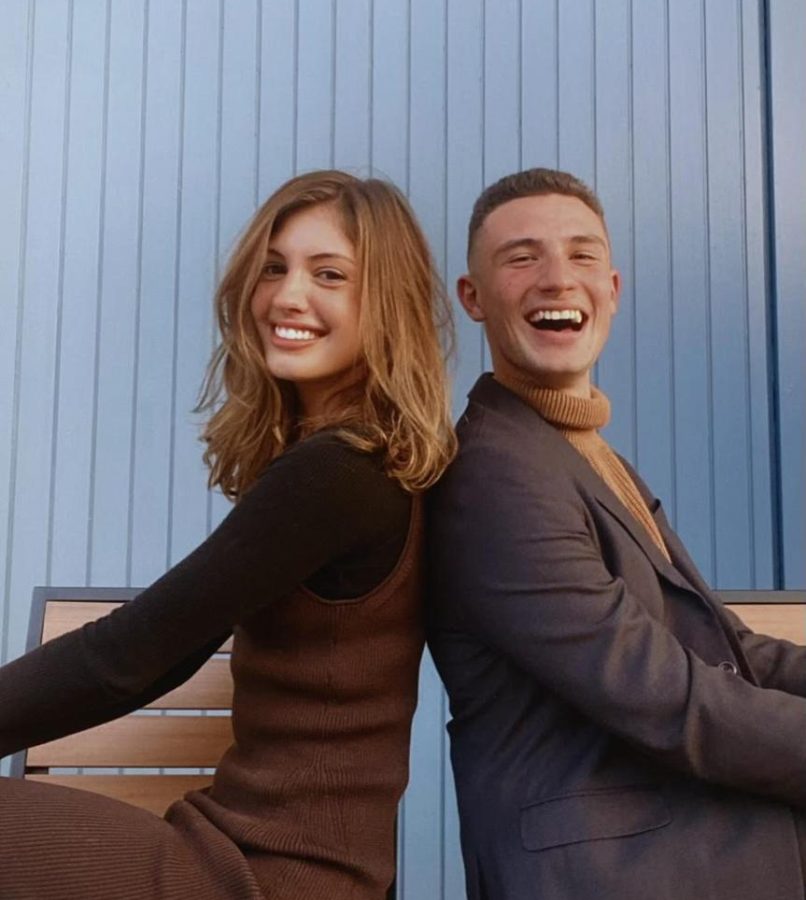 “I want to see more student groups feel comfortable and be able to run and sit in on our senate meetings, so that they can share their perspectives,” Macris said. “The other thing I’d like to see is more campus wide events where students have opportunities to engage and interact with each other. I will promise to do my absolute best to communicate the students’ needs and frustrations.”

Villarreal expressed his appreciation for the chance to interact with Biolans and share students’ ideas about supplying scooters and ice machines for campus. He said he enjoyed meeting with supporters and plans to continue advocating for students during the remainder of his term as Stewart senator.

Torres said he enjoyed connecting with the Biola community by going door to door and interacting with students. He congratulated the Macris-Cantelmi team and expressed his hope that “Biolans First” would be at the center of their platform.
SENATE AND SMU RESULTS
Freshman biological sciences major Iziphozonke Mlambo was elected Blackstone senator, and junior intercultural studies major Kaylee Morris won the Hart senator position. Both students who ran to represent off-campus Biolans—junior psychology major Adrian Velez and junior political science major Grace Kelly—failed to get the 115 minimum votes necessary for election, so the OCC senator positions remain unfilled.