The Eagles tied with Arkansas-Fort Smith with a score of 624. 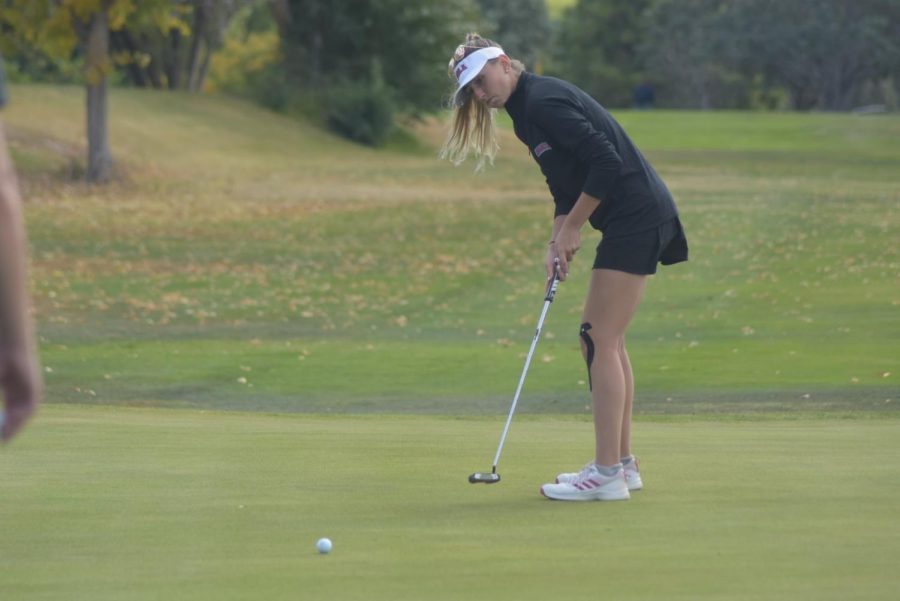 On Feb. 14-15, women’s golf played in the Stockton Invitational tournament in Stockton, California. Biola tied for fourth place with the University of Arkansas-Fort Smith.
DAY ONE
Biola competed against 18 other teams, 10 of which were nationally ranked or voted.  The Eagles had the fourth-most birdies across the 18 holes and was the sixth-best team on par fours.

Turnquist once again turned in Biola’s best individual score with a final scorecard of 151. Penor tied for 15th place with a score of 155. Reyes scored 157 and Lee scored 161, landing them 26th and 47th respectively. Davidson landed 83rd with 170 points. Finishing the two-day event was Shaw with a score of 172 placing 89th.

Women’s golf will travel to Alameda, California to compete in the Tim Tierney Pioneer Shootout on Feb. 28 and March 1. Stats from the tournament are located on the Biola Athletics website.