The Eagles only allowed both teams one point, Beavers 8-1, Bulldogs 6-1. 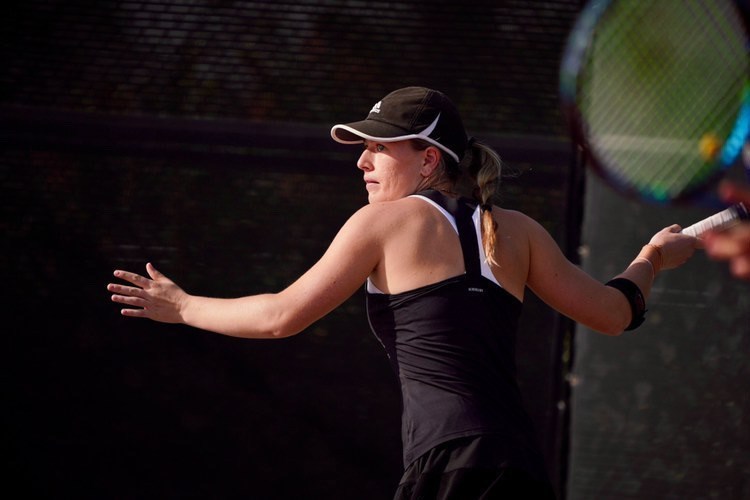 Women’s tennis played their first away game of the spring semester on Feb. 4 in Pasadena, California against the California Institute of Technology and won, 8-1. On Saturday, the Eagles flew home to defeat the University of Redlands, 6-1.
SEVEN POINT LEAD OVER THE BEAVERS
The Eagles were eager to prove their superiority over the Beavers, taking a near perfect score by the end of the day, 8-1. The biggest difference in doubles came from sophomore Brooke Fager and freshman Alexandria Mann scoring six points over the Beavers for a total game of 6-2. Mann and redshirt sophomore Colbeyshae Emery, with their victories, brought the score up to 6-0. Sophomore Lilly McNeill scored the last point for Biola after a prior loss to CalTech. The Eagles beat the Beavers 8-1.
HOME VICTORY
Biola beat the Bulldogs in similar fashion. Sophomore Gaby Carvajal and junior Ines Diaz matched up against Redlands to win their doubles match 6-0. Emery and junior Mary Brascia teamed up to win their match 6-2. Redlands took the last doubles match, 6-2, but did not prevent Biola from taking the point for doubles.

In singles, Diaz, Carvajal, and Brascia all defeated their opponents in two matches. McNeill won her first match, lost her second and came back to win and take the point for Biola in her third match. Sophomore Brook Fager lost both rounds to her opponent, netting Redlands their only point of the game. To finish off the day, Mann beat her opponent in the first round, lost in the second and came back to win in the third. She brought Biola’s victorious score to 6-1.

Women’s tennis (2-0) will fly out to Hilo, Hawaii to face off against the University of Hawaii at Hilo on Feb. 11 at 11:00 a.m. Footage and stats from the game are located on the Biola Athletics website.