State officials respond to a new variant in the country. 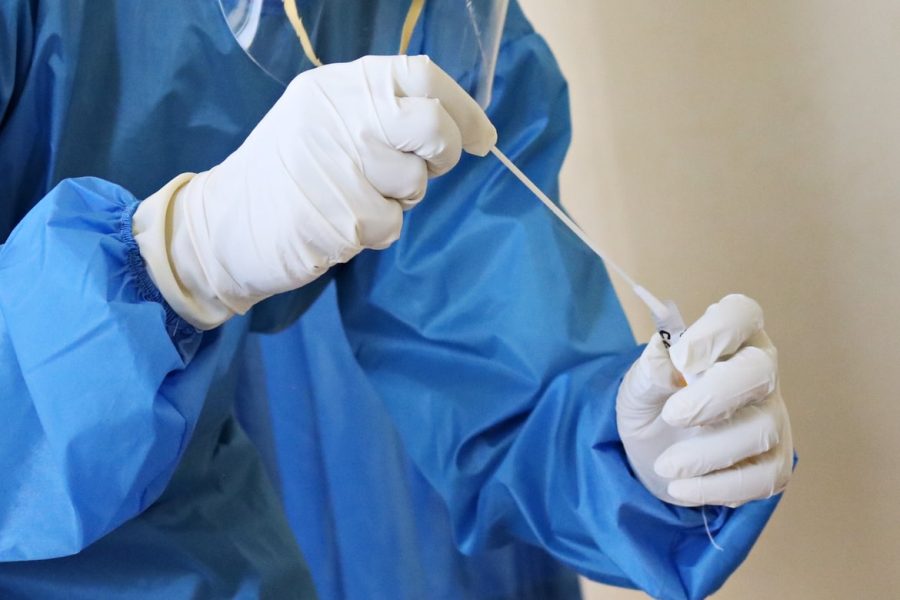 As flu season approaches and students prepare to return home, a new coronavirus variant spread to California. According to the Los Angeles Times, health officials detected the first U.S. case of the omicron variant on Nov. 22 from an individual returning to their home in the Bay Area from South Africa.
CALIFORNIA DEPARTMENT OF HEALTH RELEASE
On Dec. 1, California Department of Public Health reported the first case in the state as well as in the entire country. In a news release from Dec. 1, CDPH shared details about the case and concerns the state officials expressed about the new variant.

In the release, the CDPH emphasized vaccines, wearing masks, getting tested and staying home when experiencing symptoms as the main preventative measures against the new variant. Additionally, the release emphasized the state’s focus on increasing vaccination rates and vaccinated citizens to receive booster shots.
STATE RESPONSE
Aiming to keep citizens informed about the variant and slowing its spread led to the CDPH to release a statement. In the joint statement from the California and San Francisco Departments of Public Health, public health officials praised California’s extensive testing systems as preventative.

“We must remain vigilant against this variant, but it is not a cause for panic,” the statement said.