Localism is a forgotten philosophy 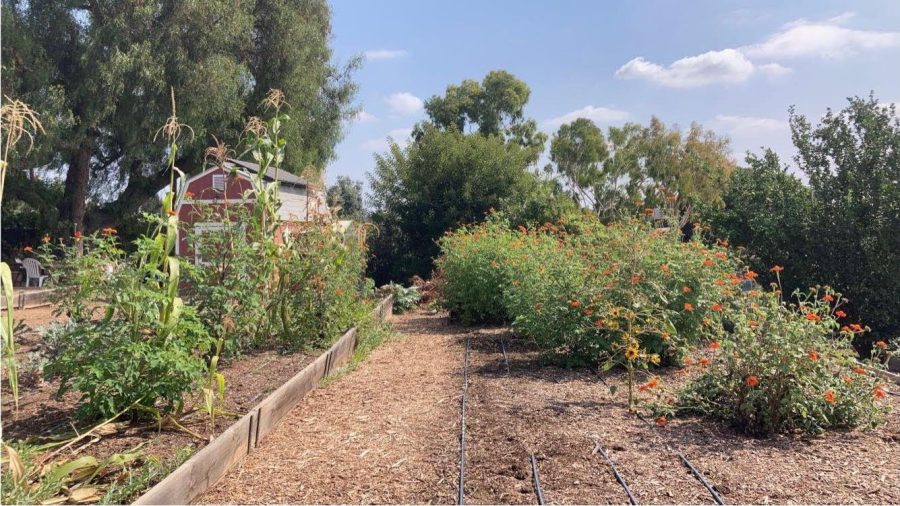 Earlier this semester, I visited Biola’s community garden for the first time. Surrounded by the foliage of flowers, cornstalks and tomato vines, the small space felt blissful and familiar. As I returned to a darkly-lit dorm and stared at my computer, I could not help but feel melancholic, questioning the daily life I was conditioned to accept as normal.

I was grappling for a return to localism, a philosophy that values the individual at the community level and self-governance, instead of the depersonalized automatic world we live in. Hope College political science professor Jeff Polet explained that localism warrants a “respect for place, limits and liberty.” Localism is no stranger to America’s past—many American founders believed the success of the family, civil society and public-spiritedness proved vital to America’s existence.
THE BIBLE PROMOTES LOCAL LIVING
Scripture also contains an appeal to localism. In Genesis 2, God created a suitable helper for Adam. According to Genesis 2:15, God established a human connection to the soil in the beginning of creation when he gave Adam and Eve sovereignty over the garden to “work it and take care of it.”

In 1 Samuel 8, God cautions his people to consider their loss of freedoms and local sovereignty if he allowed a king to rule over them. Under a king, God warns that the Israelites will cry out under the oppression of the state, illuminating how the tyranny of big government is antithetical to man’s intended existence in the created order.

Likewise, Jesus relies on localist metaphors to describe community. In John 21, Jesus tells Peter to feed and take care of his sheep, reflecting the modest agrarian society of their own time.
LOCALISM IN PERIL
Polet explains how Anti-federalists believed robust central governments threaten the individual virtue and primacy of the local republic. An extended government removed from the community, dissolves the bonds of hospitality and goodwill in its drive for commerce and self-service.

According to localism, the core of politics and socialization lies not inside Capitol Hill but within the family. In this small institution, individuals willingly come into community with others because they care for each others’ well-being. Their household is not bound by want of power but by fellowship.

Unfortunately, isolation in the modern age discourages fellowship. Government and industrialization looms large. Modern America has little connection to the experiences of past communities. Even something as basic as meals can become routine since people have no idea who grew the food or where it comes from.

With little regard for community, selfishness increases, as well as concern with personal prerogatives and status over charity. Bureaucratic government standards and political agendas replace the republicanism and civic virtue that once functioned as the bedrock of small-scale education. It is impossible for a centralized government to truly know its constituents because it is so far removed from one’s daily life. This makes it difficult for politicians to create meaningful decisions that represent the population as a whole—the loss of community renders citizens as slaves to the state and nothing more.
A NOTE TO FELLOW BIOLANS
As stated by The Hill contributor Jim Posmer, Biolans must not submit to the government’s excessive overreach in their resolve to make the nation a commercial utopia. Like the iconic 20th century American writer and environmentalist Wendell Berry said, “we can make ourselves whole… by living within our limits, by being human—not by trying to be gods.”

As mortals knit together by God, Biolans should be content with the kinship of local community. After all, according to Jesus in Luke 12, Christians are God’s “little flock,” led by a great Shepherd and dearly loved.