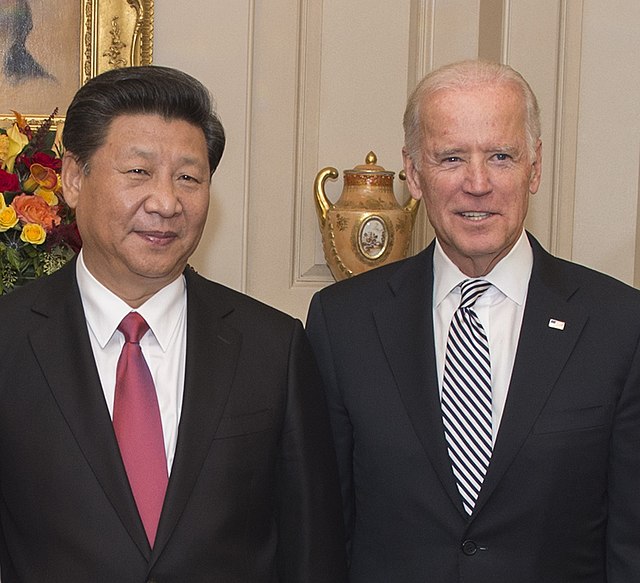 President Joe Biden signed a $1.2 trillion infrastructure bill into law after lawmakers from both parties passed the bill in the Senate. The bill invests $65 billion into improving access to broadband Internet, water and electric systems along with road repair and maintenance. Biden explained that Americans will start seeing effects of the bill in the next two or three months.
BANNON SURRENDERS TO AUTHORITIES

Former Donald Trump adviser Steve Bannon turned himself in to the FBI after the federal grand jury indicted him on two counts: failing to appear before Congress regarding the Capitol attack on Jan. 6 and refusing to surrender documents related to the attack. Bannon faces charges for contempt of Congress for defying a House subpoena instructing him to recount the Capitol insurrection.

Bannon was released without bail on Nov. 15 and will return to court Nov. 18. He is required to report his whereabouts to pretrial services if he intends to leave Washington. Bannon faces a maximum fine of $1,000 for contempt of Congress.
PREVENTING VIOLENCE AGAINST NATIVE AMERICANS
Biden signed an executive order instructing federal officials to make a plan to address violence against Native Americans. The order mandates that the Department of Justice and Homeland Security make a strategy to address violence prevention and support victims in Native communities. Biden’s executive order created a new position at the Department of Justice which designates a government official to reach out to victims’ families.
BIDEN-XI SUMMIT
Biden met with China’s president Xi Jinping in a virtual summit to discuss points of dispute, including China’s relationship with Taiwan and human rights violations. Biden and Xi also planned to discuss fighting global warming and uniting against climate change. Biden described his relationship with China as a mix of collaboration and competition as well as presented an optimistic view of future interaction.