Is there a red wave on the horizon? 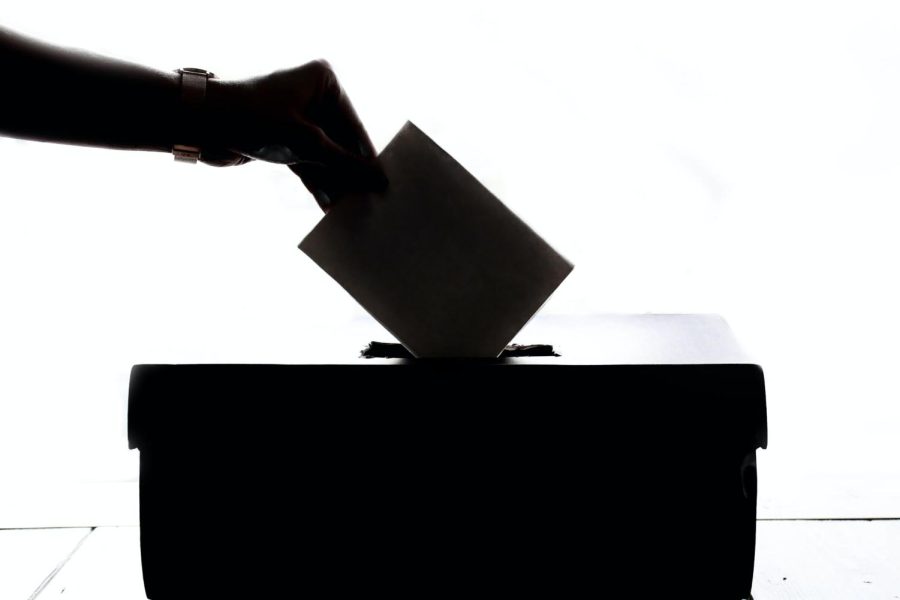 Most Americans are not politically extreme. However, when reading mainstream media or during passionate debates with family members who refuse to listen to other perspectives, politics can seem extreme. The past few years were particularly politically polarizing—from presidential candidates to pandemic mandates. A recent study from the Pew Research Center reveals that most Americans want political reform.

Recently in Virginia, its gubernatorial elections gripped the nation. The state, which voted blue in favor of President Joe Biden in November 2020, voted red. Virginians elected Glenn Youngkin, a conservative Virginia native who is not a politician, but a hard-working business and family man. He ran against former Gov. Terry McAuliffe, the democratic candidate.

One lesson to draw from Virginia’s elections is that voters do not need to vote for their respective parties. The election results were a close call, but it shows that a state can indeed change colors. Americans should take stock of their priorities and vote for whichever candidate they align with, whether they are Republican or Democrat.
DID EDUCATION SEAL THE DEAL?
During a debate against Youngkin in September, McAuliffe argued for more power to the teachers, unions and the education system. After discussing transgender student rights, he said that these students should feel safe to go to school. Youngkin agreed, saying “We must love everyone,” encouraging parents to be involved in the education dialogue. But, that is where the similarities stopped.

“I believe parents should be in charge of their kids’ education.” Youngkin explained.

In response, McAuliffe said, “I don’t think parents should be telling schools what they can teach.” When he was previously in office, McAuliffe had vetoed a bill that would allow parents to be aware of and remove sexually explicit books from schools.

Parents have rights, The Washington Post explains, to be involved in their children’s public education. Not everyone can afford to send their children to private schools or homeschool them, so sending them to public school should not remove their rights or levels of involvement.

In 1925, the Supreme Court ruled against an Oregon statute that mandated students to solely attend public schools. The case, Pierce v. Society of Sisters, holds that parents have liberty to speak into their children’s education.

Recently, parents experienced obstacles in speaking to school boards, especially if they disagree with the board, which may have fueled the fire in Virginia. The NSBA sent a letter to Biden asking for federal help in school board meetings, claiming the disruption is at “domestic terrorism” levels. Extreme wording and actions only further separate parents from the teachers, rather than bringing them together in unity for the sake of children’s education.
CONTROVERSIAL THEORIES
Implementing critical race theory in public schools remains a controversial issue for voters. While Virginia Democrats believe they would have won the gubernatorial elections if the infrastructure bill passed quicker, others believe that it was the increasing controversies related to education.

Youngkin vowed to ban CRT in Virginian public schools. He said that “America has fabulous chapters…but we also have some abhorrent chapters in our history, we must teach them,” according to Fox News. “Dr. Martin Luther King implored us to judge one another based on the content of our character and not the color of our skin. Therefore, on day one, I will ban critical race theory in our schools.”

Going forward, the GOP might start campaigning against CRT for future elections, USA Today writes. If it worked in Virginia, it may work in other states as well.
RED WAVE INCOMING?
After Virginia elected a Republican governor and New Jersey replaced their state senator with conservative truck driver Edward Durr, many people continue to comment on whether the GOP will come back in the next election cycle. So far, voters tend to root for the underdog candidates, rather than returning to popular politicians.

Biden’s approval rating is currently 38%, with Vice President Kamala Harris trailing at 27%, according to USA Today. With many Americans unhappy with recent vaccination mandates and a soaring 6.2% increase in inflation, Biden’s unsteady leadership and administration may encourage central voters, voters who may have voted for Biden rather than Trump, to lean conservative next year.

“It was a red wave,” said State Sen. President Steve Sweeny after conceding his election in New Jersey, according to The Associated Press. There might indeed be a red wave coming, but we will have to wait and see.