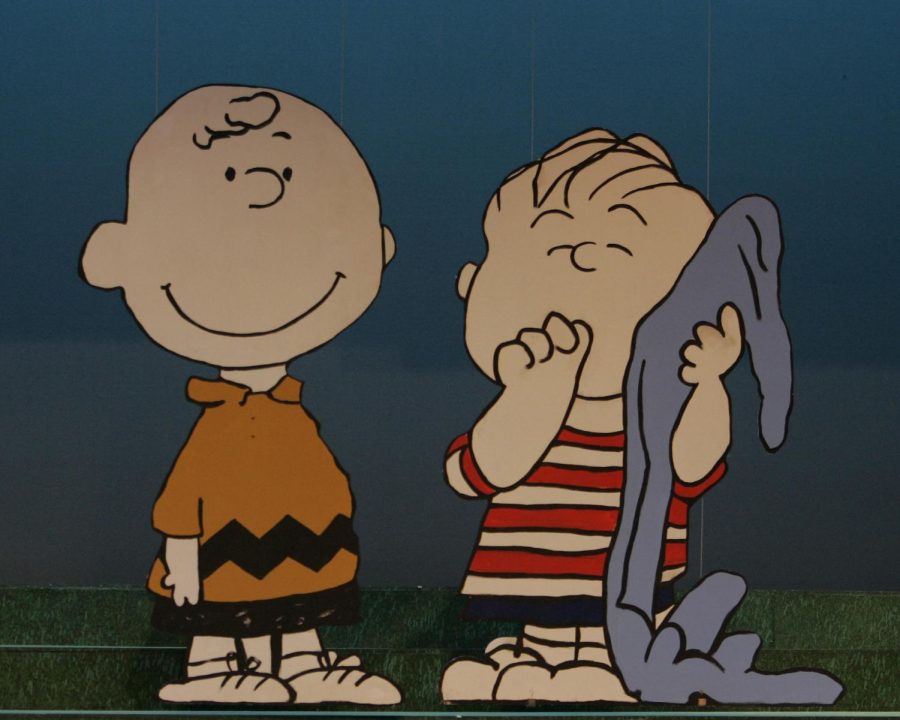 As college students who regularly study the Bible in-depth, students forget that Jesus chose ordinary people to share his message of repentance, forgiveness and grace. While it is tempting to turn to Wayne Grudem’s Systematic Theology and indulge in a myriad of theological tenets, students can better spend their time looking at the basic, humble exchanges between Jesus and his disciples.

Most of Jesus’ disciples lacked theological education, and when Jesus calls Simon Peter and Andrew, they do not discuss their scholarship on the law. Matthew 4:19 explains that Jesus tells the men to “follow me… and I will send you out to fish for people.”

Likewise, when the disciples try to hinder the children from coming to Jesus, he not only welcomes the young but says they are the heirs of the kingdom. In Matthew 18:3, when the disciples asked who will be great in heaven, Jesus instructed them to become like children to enter the kingdom of God—only a willingness to follow.
“IT IS BECAUSE WE HAVE NO BREAD”
A classic example of the disciple’s naivete is the conversation that occurs after Jesus feeds the 4,000 with the five loaves of bread. Jesus tells them to “watch out for the yeast of the Pharisees” in Matthew 16. They assume Jesus’ comment responds to the fact that they did not bring any bread, even though he showed himself capable of miraculously producing bread for the masses. Still, the men who Jesus chose as disciples did not understand his true identity nor that his miracles attested to his identity as the Son of God.
HOW THIS RELATES TO CHARLIE BROWN
It is not the accomplished, but the servant who is considered great in heaven, according to Matthew 20:25-28. In this way, Charlie Brown is also last—a child who is not popular nor extraordinary.

In a 1962 Peanuts comic, Linus came prepared to show an impeccable replica of the Dead Sea Scrolls he copied by hand. When Lucy asks Charlie Brown what he brought to the show-and-tell, he sheepishly replies “a red fire engine” and decides to scrap it altogether.

Jesus would have treasured Charlie Brown’s presentation on his little red engine as much as he would have enjoyed Linus’ lecture on the Dead Sea Scrolls. Unfortunately, Charlie Brown does not realize how the Father delights in seeing his image-bearers take joy in their interests.
WHAT BIOLANS CAN GLEAN FROM CHARLIE BROWN
Though Linus’ Dead Sea Scroll project boasts copies of  Isaiah 38-40 and a portion of 1 Samuel 23:9-16, Christians need Charlie Brown’s humility. While surrounded by the work of Bible scholars and theologians on campus, some become boastful or judgmental. Living out the Gospel remains simple enough for a child to understand—loving Jesus means obeying him.

We do not need to be geniuses to understand the love of Christ. Instead, we need a heart that accepts God’s grace, mirroring Charlie Brown’s innocence and humility.