Students should not let TikTok influence their voting decisions. 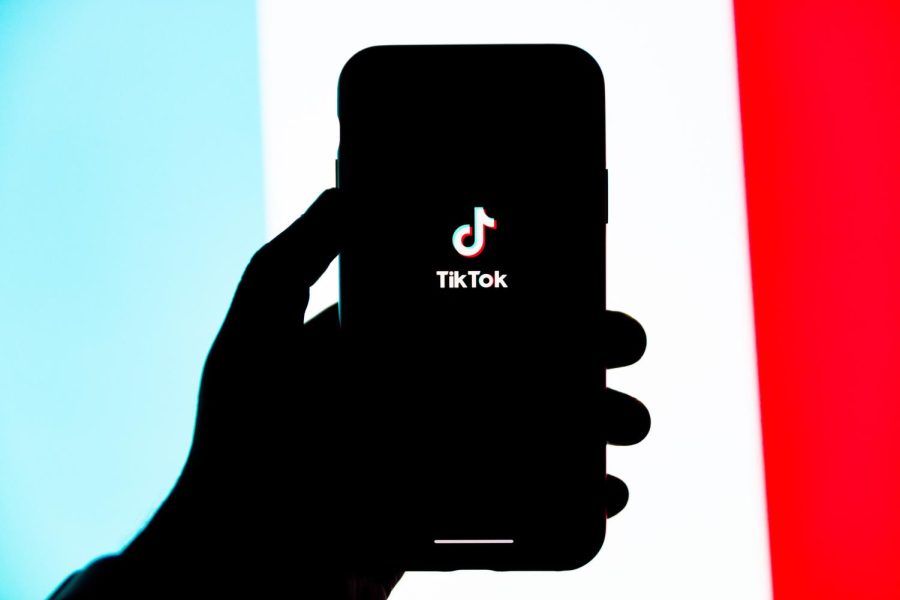 Scrolling through TikTok during the tense political climate of 2020 became a primary outlet for political information. Schools shut down because of COVID-19. Human interaction became limited to family members. Everyone’s screen time skyrocketed because there was nothing else to do.

A few months later, the murder of George Floyd unsettled the nation. Riots broke out across the country, with people chanting “Black Lives Matter” and others responding with “All Lives Matter.” A few months after racial conflicts, Joe Biden and Donald Trump debated each other on live television, with heated words plastered on the internet for days. The presidential election came soon after.

2020 was a year full of political upheaval. It increased dramatically because of social media. Forbes acknowledged that “social media could determine the outcome of the 2020 elections,” as over 70% of voters use various media platforms. Due to political discourse online, young people became inundated with the political extremes of the left and right.
THE ONE-SIDED NATURE OF ALGORITHMS
TikTok and Instagram use algorithms to cater to their user’s feed. Rather than presenting a diverse selection of videos and posts, these algorithms process data based on personal preferences and show users content in their areas of interest. This can be harmless—right now, my videos include interior design, outdoor photography, travel videos and practical jokes. However, it becomes harmful when users only consume unilateral views of politics.

There is freedom in political diversity. Young people need opportunities to discuss politics and learn from others who differ from them while sharing their own beliefs. However, social media can be very one-sided and extreme—a tragic disservice to those using social media.

There is a “kind of extreme polarization” that stems from social media, Brookings reports. Looking toward the future—people need less extremism and more humble conversation.
HARD TO FIND TRUTH
Propaganda has played a role in politics since the early ages. It becomes difficult to identify propaganda and exaggeration on social media. With the increase of false information, social media often spreads incorrect content to millions of viewers before it is taken down, NPR explains.

Platforms like Instagram launched ‘fact checkers’ to ensure information maintains accuracy—it is wise to check the worldview and motivation behind these fact checkers as well. They are notorious for censoring political opinions and ideas, Fox News opinions writer David Marcus reports.
BREAKING THE BALANCE
Balance is a crucial part of life. As Christians, wisdom and balance is a part of our calling.

For The Gospel Coalition, Tim Keller writes that people who are moderate in their views are often silenced by those who are far from center.

“While extremists can only gain status and belonging online, moderates (rightly) fear saying something that will anger others and jeopardize their career or relationships,” Keller said. “And so, while extremists’ fragile identities get a great deal of coverage on the internet, modersates’ identities are threatened by it.”

Essentially, social media should not determine how a person votes in elections. Implement critical thinking, research and engage in healthy conversations with people who have different political beliefs. Believers should understand that while politics are important, so is keeping a clear head and sound mind while pursuing wisdom from the Lord in controversial matters.

This is the third part of an article series on social media’s impact on college students.