Christians should save their money this Halloween

Spending money on Halloween fuels an industry that is the antithesis of Christianity. 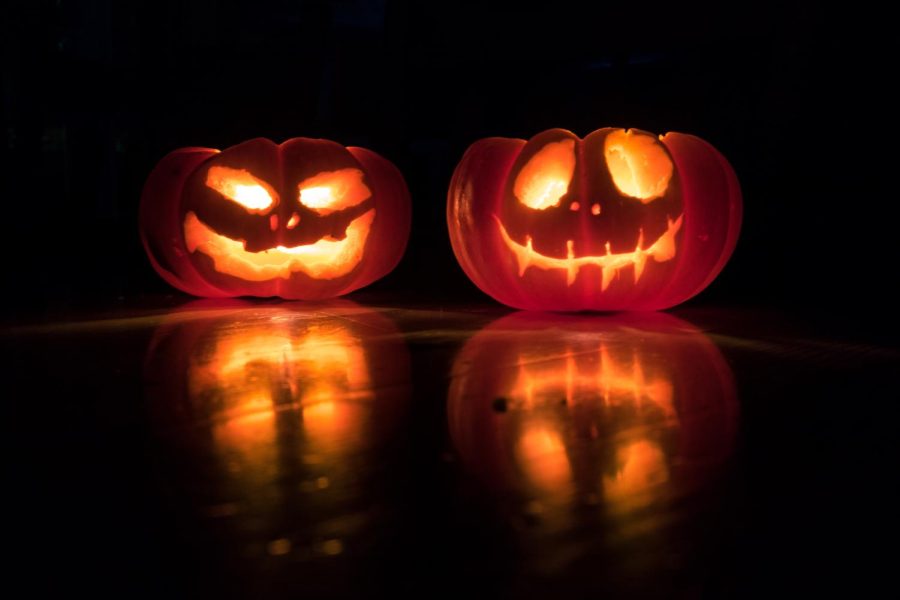 The National Retail Federation estimated that the average person spends about $100 on Halloween for costumes, candy, cards and decorations. There are many other unforeseen costs associated with Halloween that can make it one of the more expensive “holidays” of the year.

On Halloween, people are willing to make exceptions because of the holiday, such as what they eat, how they dress and where they go. Christians face the same decisions when it comes to engaging in the spooky celebrations, oftentimes compromising what they believe for the sake of fun.

Avoiding Halloween is beneficial for Christians not only because of the dark themes that surround the holiday, but also to save their money rather than pour it into a corrupt holiday.
GETTING THE RIGHT LOOK
Costumes are an essential part of Halloween. Most people aged 18-44 are projected to spend about $34 on a costume this year for Halloween, according to the NRF.

Undoubtedly, several consumers buy from Rubie’s Costume Company, the number one supplier of costumes based in New York. The company established agreements with movie studios like Marvel and other brands that allow them to offer a wide variety of costume options.

Child-like and innocent costumes supplied by Rubie’s can lead Christian buyers to purchase their costume from the company, trusting that their money is in good hands. Other costumes that Christians may purchase depict violent and inappropriate themes outside of what Christians consider edifying.

Before purchasing a costume, Christians should consider that the money goes to a company that celebrates violence and revealing costumes targeted at minors. People who understand that their wealth is entrusted to them by God need to avoid spending money where it will be used to propel secular thinking.
THE COST AFTER THE COST
Costs associated with purchasing outfits also come in the disposal of outfits that are not worn the next year. Many outfits tend to go in the trash after the night is over.

The lack of recycled or self-made costumes contributes to landfills that produce harmful greenhouse gases such as methane, according to Planet Aid. The costs associated with managing the waste of Halloween costumes is yet another factor that demands the need for Christians to be mindful of their finances.

In the same way that Christians need to think more carefully about spending money on Halloween, they also need to be more mindful of investing time and money into a day devoted to haunting stories of the living dead and paranormal activity.
LIVING OUT THE CALLING
In Matthew 28, just before Jesus goes to the right hand of the Father where he is now, he leaves Christians with the command to love God and love each other as themselves. There is no other holiday that is nationally recognized in the United States that stands in direct opposition to that calling more than Halloween.

Halloween feeds off fear whether it be spiders, zombies, ghosts or something much darker. The entire holiday is dark compared to the light of the gospel.

Halloween brings out a spirit in people that is distant from God and his call to love. The celebration is far removed from God, so Christians should refrain from the tempting holiday—spending and all.