Men and women’s cross country finish off the regular season

The Eagles finished fifth at the Fullerton Invitational. 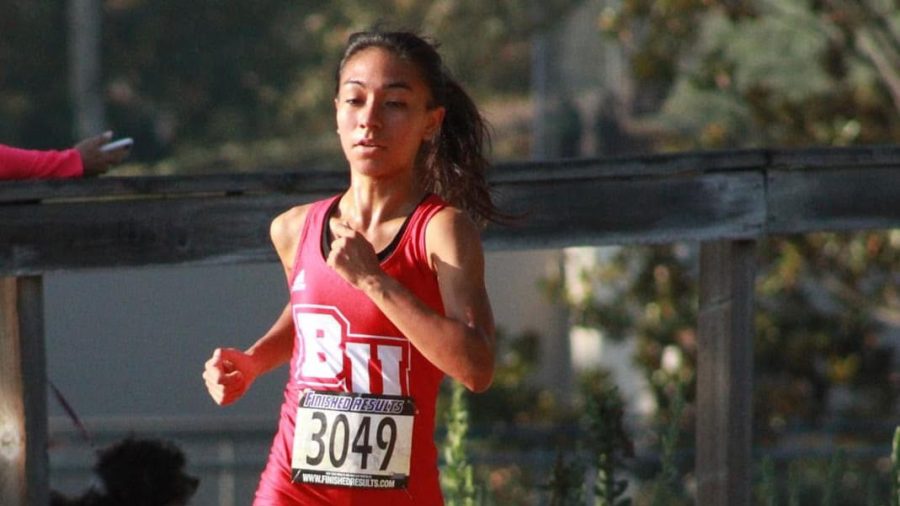 On Oct 22, men and women’s cross country finished strong at the Fullerton Invitational in Fullerton, California. The women’s squad earned a fifth place finish but the men did not have enough runners to place as a team.
TOP 5 FINISH
The Eagles were led by redshirt sophomore Caroline Stetina who placed 24th with a time of 18:59.7. Freshman Keira Coye followed close behind finishing 26th with a time of 19:02.6. Five freshmen aided in the Top 5 standing which combined to a 143-point total.

Meanwhile, the men were unable to place as a team. Freshman Caden Sanchez placed in the Top 15, nabbing a time of 25:26.3. Sanchez was followed by 20th place redshirt sophomore Aden Wiebers.

With the end of the regular season, men and women’s cross country will compete in the PacWest Championships in Kahuku, Hawaii starting Oct. 23. Stats from today’s race are located on the Biola Athletics website.