Taiwan must stand against Chinese aggression 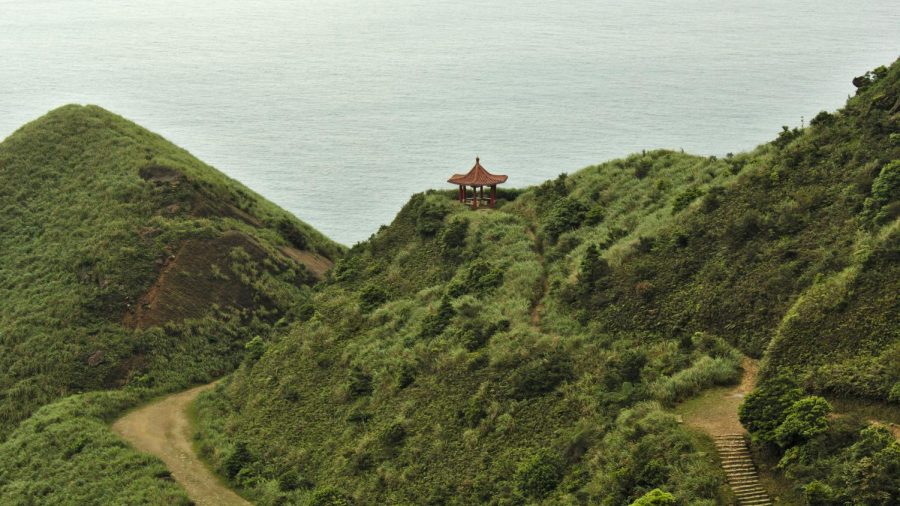 Taiwan is feeling the birth pains of independence. Over the past few years, they have grown in their pursuit of freedom from Chinese rule. Officially, Taiwan is a Chinese territory, however, its people are ready to take the first steps toward sovereignty.

The United States has supplied special operations troops who train in Taiwan for nearly a year, The Wall Street Journal reports. Both former President Donald Trump and current President Joe Biden promised solidarity with the small territory regardless of threats from China.

However, these promises will be tested as Chinese aggression continues to grow. According to Chiu Kuo-cheng, the Taiwanese defense minister, a full-scale invasion by the Chinese Communist Party could be possible by 2025.
PEACE?
CNN reported that President Tsai Ing-wen of Taiwan told China that “there should be absolutely no illusions that the Taiwanese people will bow to pressure,” regardless of President Xi Jinping of China saying there will be ‘peaceful’ reunification, whether Taiwan likes it or not.

Both Taiwan and China stated they want peace. Regardless of its statements, China recently launched a test hypersonic missile that could circumvent the Earth and sent war jets to fly above Taiwan. Whether China is flexing its military muscles or trying to send a terrifying message, Taiwan will not back down.

Taiwan’s Premier Su Tseng-chang explained that, “The Chinese Communists plot against us constantly.”

Even though the U.S. and Australia aid the territory, there is still fear of aggression from China. Japan also engaged in the local affair as its islands were recently claimed by Beijing, CNN reported.
ON THE GLOBAL STAGE
Taiwan’s status grows each year. Last year, European lawmakers wanted Taiwan to be present at the World Health Organization international meeting, according to The Epoch Times. Because COVID-19 began in China, Taiwan was directly affected by the country’s handling of the situation, making it crucial for them to be present.

Unfortunately, Taiwan was not included in the health forum, The New York Times reported, and they blame Chinese interference.

Taiwan belongs on the global stage. The island plays a deep and rich role in the history of Asia and in the development of Japan and China.

Taipei received mixed signals from the U.S. as Biden agreed to help the territory, but shortly after a White House spokesperson said they would remain neutral, Newsweek reported. Regardless of the bipolar politics from Washington, D.C., Taiwan continues to rely on itself for defense.
SUPPORT FREEDOM
“Taiwan is an independent country!” An elderly woman shouts in a local urban park. Regardless of global politics, the Taiwanese people resiliently live their lives amid threats from China. As with all political matters, people are engaged in heated debates about the future of their country but continue to hope for a peaceful future.

Other nations are also taking their first steps toward liberty. Lebanon, Hong Kong and Afghanistan have all been playing tug-a-war with freedom, but recently have been losing the battle, The Atlantic writes.

Countries like the U.S. should stand boldly behind small territories like Taiwan as it fights to protect themselves and live in freedom. Our own nation was once a small territory that wanted freedom from England. France came to our aid then. Who will come to Taiwan’s aid today?