The absence of liberty, equality and fraternity in Haiti

Haiti kidnappings serve as a reminder of the need for missionary work. 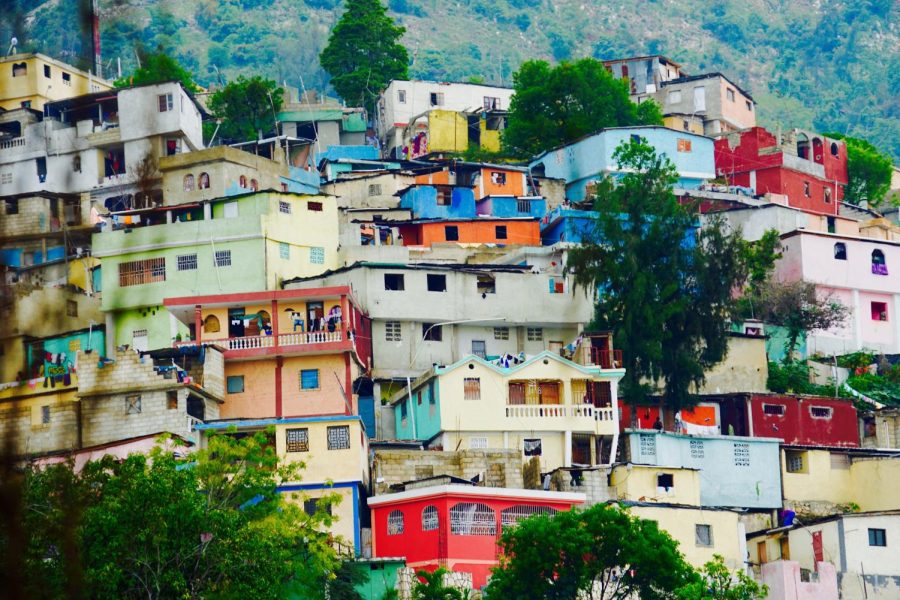 400 Mawozo, one of Haiti’s most powerful gangs, is believed to be responsible for the kidnapping of 17 missionaries on Oct. 17. According to CNN, after leaving an orphanage, members of the gang held the missionary team at gunpoint and forced them out of their vehicle. The investigation for this case is ongoing and developing through communication with authorities and the former missionary director, Dan Hooley.
OVERRUN GANG ACTIVITY
Haiti is no stranger to this type of gang-related activity. This group maintains control over the Croix-des-Bouquets area, where they carry out kidnappings, carjackings and extort business owners.

According to a report issued last month from the United Nations Integrated Office in Haiti, at least 328 kidnapping victims were reported to Haiti’s National Police in the first eight months of 2021, compared with a total of 234 for all of 2020. This widespread epidemic affects the country politically, socially and economically.
“THEY SUFFER EVERY DAY”
Associate professor of journalism Tamara Welter shared her own experience in Haiti while on a mission trip in 2015. While abroad, she and her team focused on career prep, school building and the implementation of visual journalism programs.

In Haiti, Welter saw firsthand the mass poverty and instability of the country. This issue affects Haiti in a multitude of ways, but especially in the ever-growing orphanages. Mothers openly give away their children because they do not believe they are able to feed and take care of them, Welter said.

Haiti also experienced devastating earthquakes in its past that wreaked havoc on its people. Welter explained that in one instance mass panic broke out among a crowd after someone moved furniture from an upper floor, which was mistaken for an earthquake. This panic ended with a pregnant woman becoming injured, evidently showing the ingrained trauma of the Haitian people.
HAITI’S CRY FOR HELP
The context of Haiti’s history and suffering brings to light an important point that is seemingly not addressed amid the country’s chaos. Gang violence is prominent in Haiti and it is for a reason. Welter explained that in a country that has suffered such devastation some people become desperate, turning to gangs that promise support and community.

With this mind, it becomes clear that there is more need than ever for missionary work in Haiti. The people of Haiti are suffering in more ways than can be imagined by first world missionaries and the dangerous society that is present is built on fear and survival.

The recent kidnapping of missionaries is a wake up call to the travesties of corruption in other parts of the world. This incident is scary and heartbreaking, however, it should not waver missionary hearts from setting out to spread the peace and love of God where it is needed most.