The film industry fought for better work conditions and increased pay after a year of uncertainty due to COVID-19. 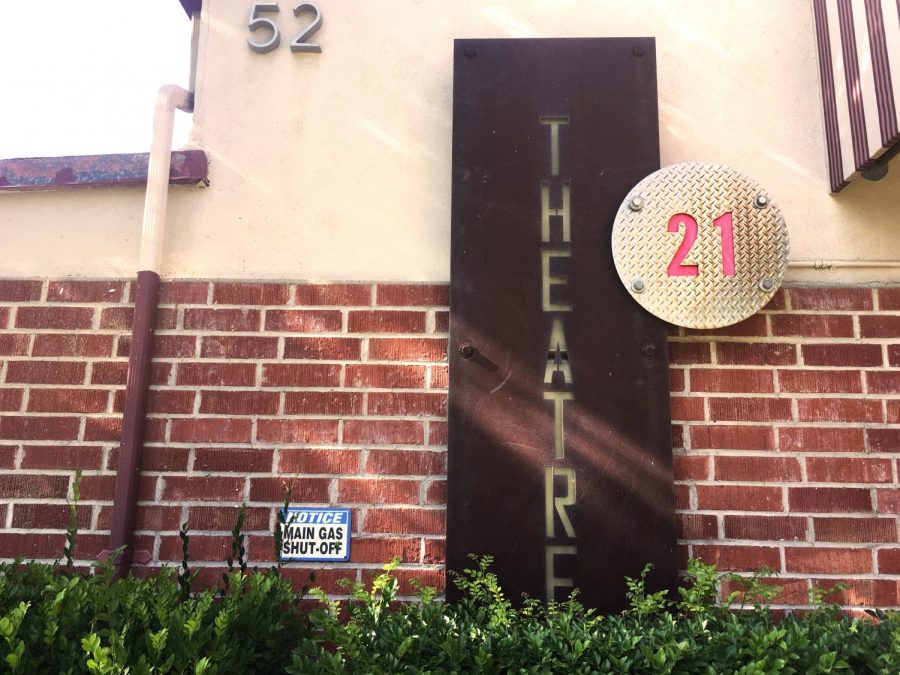 Theater 21, a staple to many in the performing arts here at Biola.

On Oct. 13, the International Alliance of Theatrical Stage Employees planned to strike on Monday—unless a new deal was reached to deliver better conditions to theatrical and television employees. Hollywood worker bees have been bargaining with producers for months, requesting better working hours, safer workplace conditions and improved benefits.

Hours before the midnight deadline, an agreement with the Alliance of Motion Picture and Television Producers was reached with a three-year contract that addressed the concerns of the industry.

According to the Los Angeles Times, the new deal includes improvements in conditions and pay on streaming productions, a required rest period of 10 hours between daily shoots—and 54 hours on weekends—as well as a 3% increase in annual wages.
DODGING A BULLET
According to Variety, over 98% of the IATSE crew voted in favor of authorizing a strike if no agreement could be reached. The strike was the first in history to threaten a nationwide walkout, which would cause industry-wide production to halt, forcing the big companies to comply with basic needs of workers.

The union represents over 60,000 film and television workers that span across the nation. Mike Miller, Vice president of IATSE, expressed to CNBC the benefits of reaching a deal before the strike commenced.

“This settlement allows pre-production, production and post-production to continue without interruption,” Miller said. “Workers should have improved morale and be more alert. Health and safety standards have been upgraded.
DEAR 2020
The entertainment industry saw a global loss in box office revenue during the pandemic, Fortune Magazine reported. While online streaming video services flourished, the theatrical market plummeted. According to Forbes, the global theatrical revenue dropped from $42.3 billion in 2019 to $12 billion in 2020.

According to Biola News, the School of Cinema and Media Arts developed a new course on virtual production weeks before the university closed. The Virtual Production Fundamentals course designed by professor of entertainment producing Abel Vang and professor of game design Michael Steffen educated students on the film industry’s response to delayed or virtually produced films during the pandemic.

Since then, Biola has rebuilt. The university will show a Second Stage theatre production by Rory Slater and Biola acting students from Oct. 29 to Oct. 31. The event—Dear 2020: A Process—is hosted by its supporters, the Conservatory of Music, School of Fine Arts and Communication and Theatre 21.

According to the production’s website, the theatrical piece is meant to shed light on the realities of life during a pandemic and acknowledge the “harsher realities” of people’s emotional, social, psychological and spiritual well-being during unprecedented times.