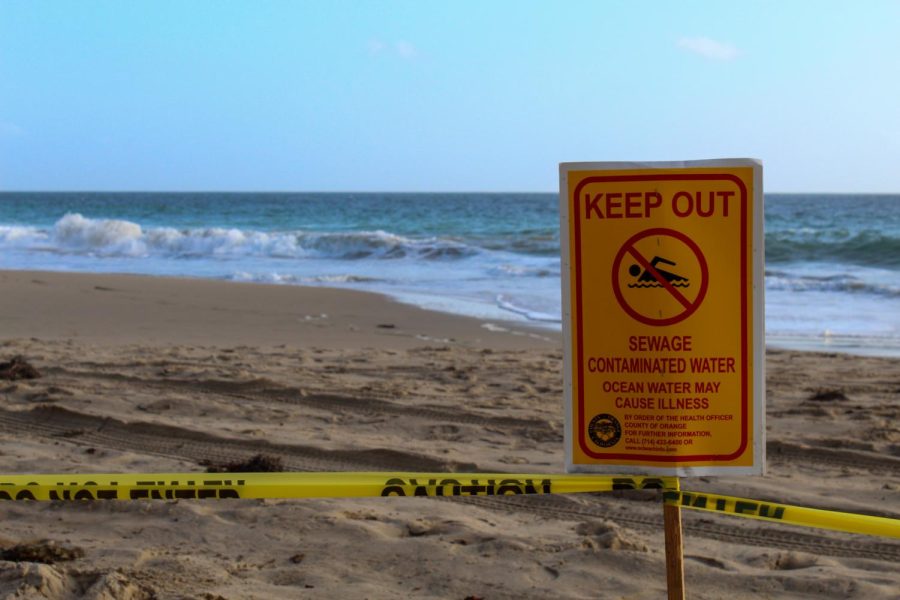 On Oct. 1, a leak that spilled between 25,000 and 100,000 gallons of heavy crude oil from an offshore oil production pipeline closed Laguna Beach and Dana Point Harbor for five days. The spill occurred roughly five miles from shore due to a pipeline owned by Texas-based Amplify Energy.

While the cause of the rupture is still unknown, authorities believe a ship’s anchor hit and dragged the pipeline months ago, allowing oil to seep out through a 13-inch crack, NBC Los Angeles reported. It remains unclear why it took hours to shut off the pipeline after the spill.

The U.S. Coast Guard received an alert about a sheen on the water, which was reported to the U.S. Environmental Protection Agency. At 2 a.m. on Oct. 2, a low-pressure alarm on the pipeline went off. The pipeline was shut off at 6 a.m. and authorities at the National Response Center, the federal agency responsible for reporting oil and chemical spills, were notified three hours later.
ECOLOGICAL IMPACT
Hailing from Orange County, freshman engineering physics major Carol Jin weighed in on the repercussions of the spill in her backyard.

More than 1,400 workers in hazmat suits cleaned sticky black oil from the sand and nearby wetlands. Twenty-six birds and eight fish died due to the immediate effects of the oil spill, with 24 oil-slicked birds receiving care from veterinarians. However, the long-term ecological impact of the leak remains evident.

Talbot Marsh, a 127-acre wetland just south of Huntington Beach, was polluted by the oil spill, resulting in long-term damage to the methane-absorbing habitat. Ecologists estimate it could take 50 years for Talbot Marsh to be restored to health.

“Huntington Beach harbors an intricate web of ecosystems,” said junior journalism major Lydia Snow. “Visible and microscopic animals all trace back to the water. The water’s quality dictates the ecosystem’s quality. When pollution touches that God-given balance, those natural processes go into a tailspin. The boundaries of animal and plant life become defiled.”
EFFECTS ON ECONOMY
The oil spill not only caused environmental damage, it also dealt a blow to Huntington Beach businesses, especially those that rely on tourism to survive. Huntington Beach closed on Oct. 3 as a result of the spill, resulting in canceled surf lessons and shuttered shops.

Officials tested wetlands and ocean water quality and no toxins were detected. As a result, Huntington city and state beaches reopened on Oct. 11 after a week without customers or profits for local stores. Several Orange County businesses filed a class action lawsuit against Amplify Energy over financial losses incurred as a result of the oil spill.