‘Friends That Break Your Heart’ is a mixed bag

James Blake returns with a new album that largely plays it safe. 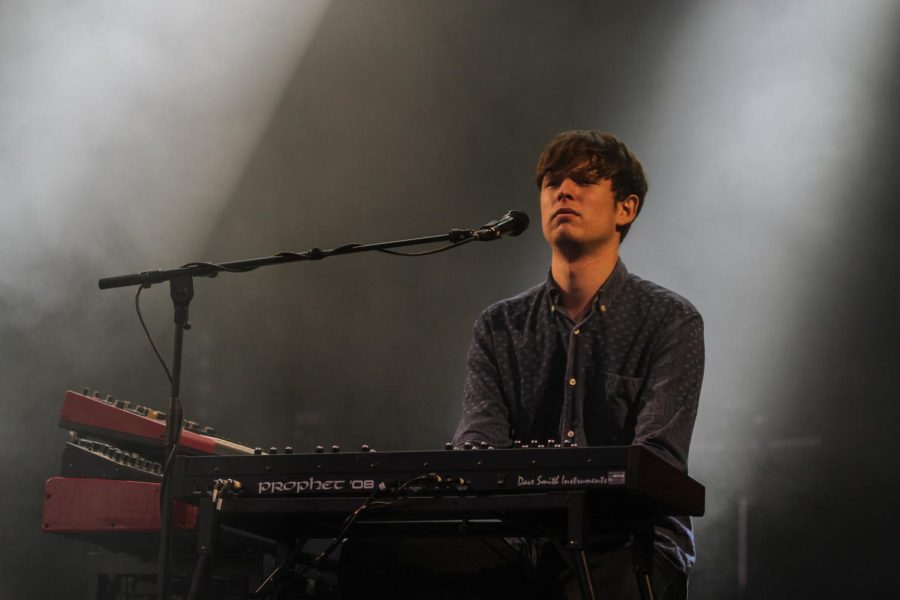 James Blake has made quite the name for himself in the past few years. His collaborations with artists ranging from Bon Iver to Travis Scott show his versatility and experimentation that remain a big part of his solo work since his debut LP. However, with the release of his fifth album “Friends That Break Your Heart,” Blake decided to take a step back from the experimentation of his past records in favor of working within the pop established on his last album, resulting in a musically competent release with some true standouts.
A LOVELORN THROUGHLINE
The album starts out strong with “Famous Last Words.” The song perfectly introduces one of the album’s main themes regarding the push and pull relationship we often have with estranged friends.

“You’re the last of my old things, the cast from my broken limbs,” he sings in the chorus.

This line reflects this double-sided mindset that Blake has toward old friends, while keeping the meaning subtle.

This song and its follow-up, “Life Is Not The Same,” showcase Blake’s knack for textures and dynamics within his production. The latter especially has an interesting combination of subtle background vocal runs and a clicking percussion beat that becomes encompassed by bass in the chorus, making for a musical moment that is worthy of goosebumps.

Other standout moments include two impressive rap verses from JID and SwaVay on “Frozen,” a beautiful duet with SZA on “Coming Over,” and a confident statement of self-respect to end off the album on “If I’m Insecure.”
LACK OF PROGRESSION
The album’s main issue lies in its inability to provide something new. Songs like “Famous Last Words” and “Life Is Not The Same” are great as two singles that explore Blake’s longing for a past friend or lover, but it becomes redundant when a new song topic does not emerge until over two thirds into the tracklist. Blake does not provide any new insight on songs like “I’m So Blessed You’re Mine” and “Foot Forward,” but rather regurgitates points that were made on previous songs.

In addition to this, the music itself lacks a progression from Blake’s previous album. While his textural production and vocal style are fascinating, there is a lack of musical risk and innovation.
BALANCE OF RISKS AND ACCESSIBILITY
While Blake incorporates a variety of artists in hip-hop and pop genres into his album, he fails to provide experimental musical decisions. “Friends That Break Your Heart” lacks fresh ideas and, while there are some fantastic musical highlights, the album fails to provide anything truly essential to Blake’s catalogue.