The Eagles start their season in San Diego. 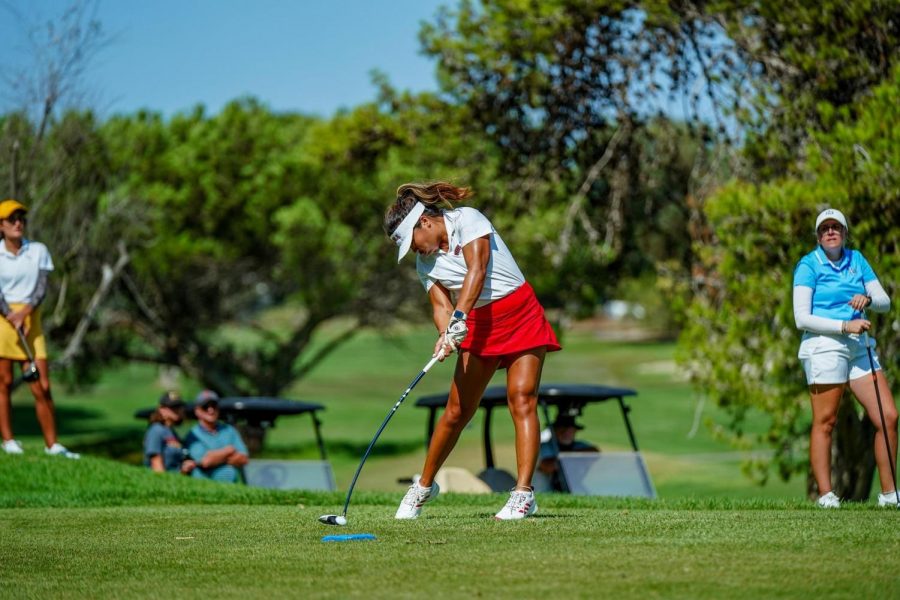 Women’s golf is back in action at the PLNU Sea Lion Invite on Sept. 13-14 held at Rancho Bernardo Inn Golf Course in San Diego, California. The Eagles faced nine schools and over 50 competing golfers. Biola finished in second place on day one with a score of 306, only two points behind Academy of Art University.

Despite coming in second place, Turnquist finished first place as an individual with a total score of 146. Redshirt junior Sami Penor made the Top 10, tying for seventh place and finishing the tournament with a score of 151.

Women’s golf will return to swinging in Utah on Oct. 7-9 at the Westminster Wasatch Invitational, which will take place at Glenmoor Golf Club.