Check out just a few ways students went outside the box to create art during online classes. 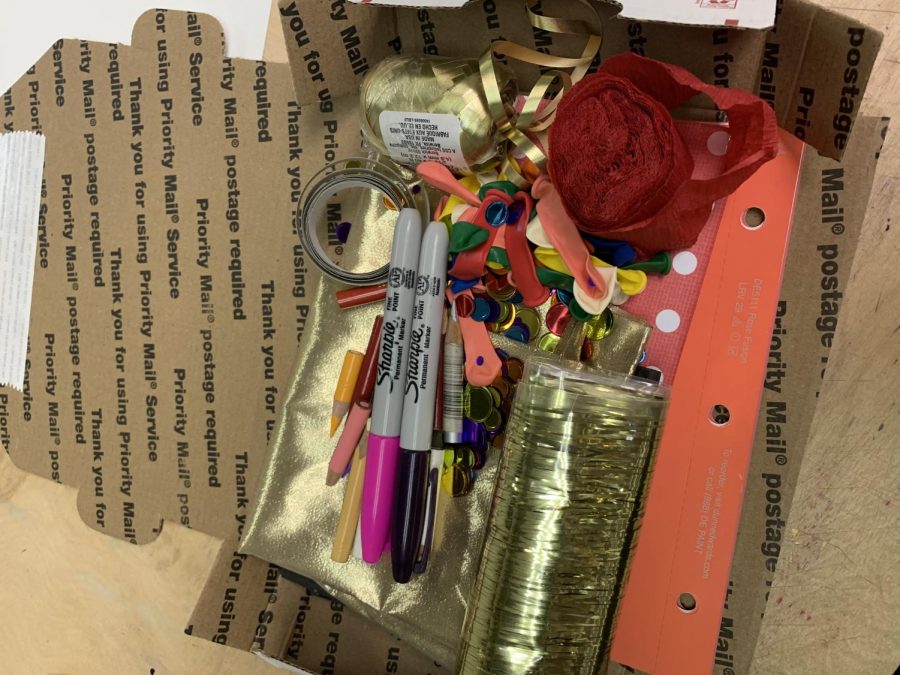 MAKE A THING
Senior art major Caylie Smith faced the problem many art majors also faced in the pandemic: how to display a typically in-person exhibit online. Smith devised a plan to not only engage students online but also have them create a physical piece that was displayed on an Instagram account, which other contestants, faculty and students alike could vote on.
“HEALING”
This Biola cinema and media arts film told the story of a girl recovering from an eating disorder, a heavy and ambitious project that required emotional energy from everyone in pre-production, on set and post-production. As if the story was not ambitious enough, COVID-19 regulations allowed only six cast and crew members on set at one time. A feat of both good storytelling and ingenuity in logistics, this film stands out as one of the most notable projects of the year.
THEATRE 21
Although theatre majors took the back seat in this semester’s return to campus, senior theatre major Hannah Hines and Christian ministries and theatre double major Lydia Safford rigged a Zoom call to create a series of four one-acts, the two girls taking on two each, and using actors from all over the world. They shipped green screens, lighting and audio equipment to the cast’s houses and rehearsed over zoom, only to film the live performance—boxes and all.
ENSEMBLES FOCUS ON RECORDING
Ensembles in the Conservatory of Music were one of many groups forced to innovate their programs over the past year. Although unable to record and perform together as they normally would, students in ensemble groups were able to focus their attention on the technical aspects of the process. Students recorded and edited demo tracks, an essential skill to have in the commercial music industry.
“GOLDFISH”
Junior cinema and media arts major Jalen Sur directed the experimental short film “Goldfish” based off of his very own poetry. His first time directing a project, Sur uses surreal imagery to tell the stories his poems tell via film. Abstract and highly clever, the film is one that not all who watch will understand but is undoubtedly alluring and loveable regardless.
MUSIC PRODUCTION
Although many cinema and media arts students have a specific craft that they focus on, a group of friends in the program have expanded their horizons into music production. Sophomore cinema and media arts majors Ryan Jachetta, Richie Gunasekera III and Noel Sassoon have been keeping themselves busy with helping each other produce and release music while gaining experience on film and music video sets. Sassoon’s latest song “means to an end” is available on all streaming platforms.
ART DEPARTMENT
Senior art students designed their senior portfolio projects to be displayed in unique formats this semester. Many students built websites for their projects, while others created physical displays to be mailed out in the form of books or magazines. Maddie Miller explored the broad concept of questions through an interactive site. Grecia Cordova Galdamez created an ode to her childhood in El Salvador through an activity book for adults, while Jessie Hernandez discussed the relationship between her past, current and future selves through photography and digital painting.
LAUDE
Junior commercial music major Laura Denis, also known as “Laude,” released her first EP today, as a part of the artist development program in the major. She focused on her struggles with mental health and the dynamics of her long-distance relationship, as well as explored her geographic identity as an international student from France. She also teased the release of a new music video this summer.