The Grishaverse is beautifully reimagined in Netflix’s latest release

“Shadow and Bone” rectifies the reputation of YA adaptations for the small screen. 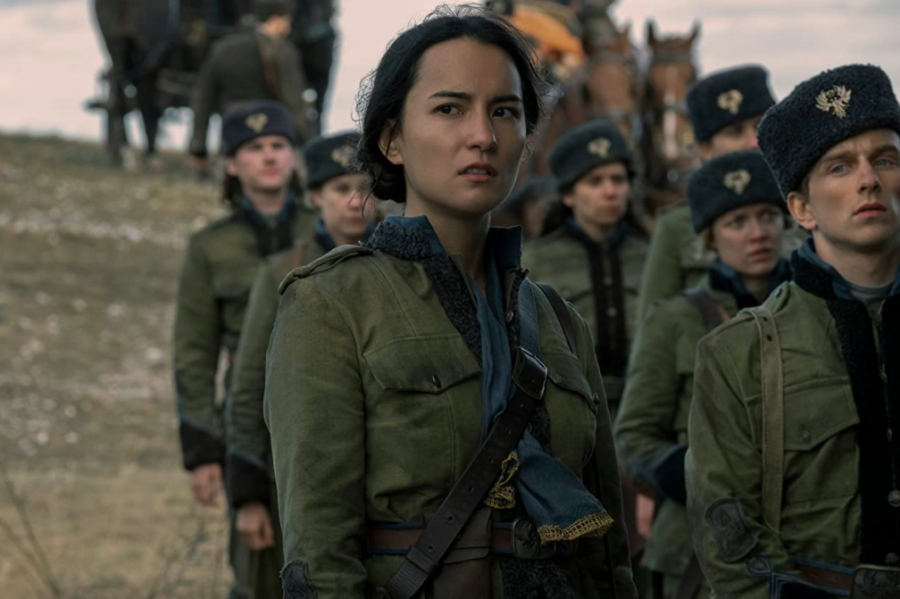 Based on the best-selling series by author Leigh Bardugo, Netflix released the highly-anticipated female-led adventure series full of adolescent romance and grotesque creatures, exploring politics and complex world building. Consistent with the source material and expanding on Bardugo’s fictional world, known as the Grishaverse, “Shadow and Bone” is not only vastly intricate, but it also entrusts viewers of all ages with a series that captures the mesmerizing quality of “Game of Thrones” and the addictive nature of “Divergent.” Told at a break-neck pace, “Shadow and Bone” is certain to be one of the best series released on streaming services this year.
RESTORING THE REPUTATION OF YA ADAPTATIONS
YA adaptations have had a notorious reputation for inaccuracy with both audiences and critics. Focused on sappy romances and mediocre CGI, these young adult stories have often failed to live up to the books they are based on. But with “Shadow and Bone,” Netflix stays true to the book series and brings these characters to life in an honorable, impressive way that takes creative liberties but still remains familiar enough for avid fans of the book series.

Where many adaptations have lacked the quality they deserve, this series includes graphic and gory life-like detail and intricate set and costume design, including characters that are impossible not to love—and hate. Immersive and heart-wrenching, “Shadow and Bone” provides the perfect amount of escape.
VULCRA, ROYALTY AND MAGICAL TEENAGERS
The world-building is the most impressive component of this series. While the novel was impressive on its own, this visual representation of this world and its various characters and creatures is even more stunning. While the effects could have easily come across as laughable, Netflix makes sure to make the viewing experience believable, despite the otherworldly plot full of flying creatures and teenagers with supernatural abilities.

It is no easy feat to sell a believable YA adaptation, let alone one with such a complex, odd world, yet “Shadow and Bone” implores audiences to fall in love with the culture of the Grishaverse and play along with the violence, excitement and romance found within the cobblestoned streets and massive ships of this dark world.
AN INSTANT STREAMING SENSATION
“Shadow and Bone” has taken the No. 1 spot on Netflix, even among other hits like “The Circle” and “Stowaway.” While fantasy is often lost in the mix of various other types of entertainment available online, this YA series draws attention from a vast audience in search of detailed new worlds, complicated romances, plenty of magic and frightening creatures. Certain to dominate the Netflix Top 10 list for weeks to come, “Shadow and Bone” is impossible not to binge and get lost in—a world that reflects our own and reimagines it with a touch of the supernatural and much more adventure available, whether by land or by sea.