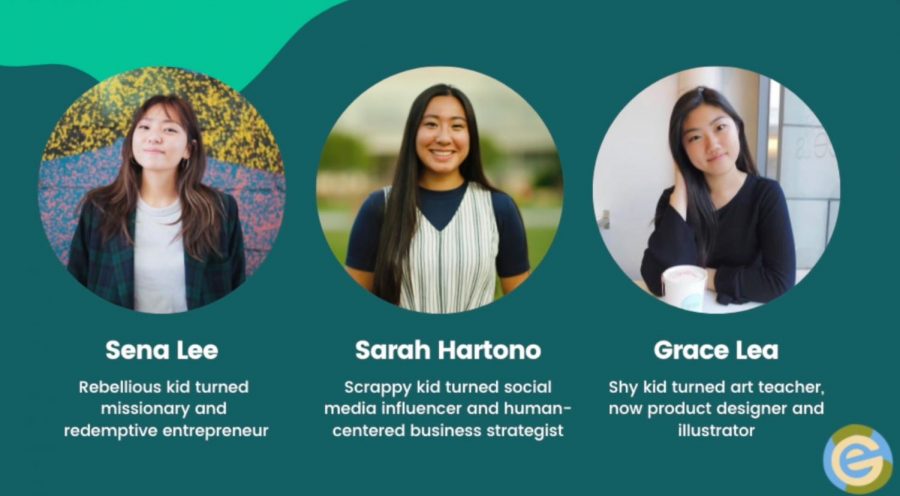 For the first time in the history of the Biola Startup Competition, teams were fully online and spread out. This was also the first time competitors were not joined by the late Bob Harp, the founder of the competition, since his death in 2020.

Lee explained how a number of kits already exist, but they are centered around science, technology, engineering and mathematics, while theirs focuses on identity, community and culture, creating a holistic approach to child development.

“[STEM kits] don’t really create an intentional space where the adult and child can converse or share about life topics, it’s more just putting it in front of a child and then having them figure it out or kind of like an instruction manual,” Lee said.

The team’s heart is centered around helping the next generation supersede the previous ones in regards to holistic relationships by allowing parents to join alongside in this process, according to Lee.

Hartono added that oftentimes, parents spend more time doing things for their children rather than spending intentional time with them. This kit would allow them to be able to create those moments, while also having conversations that aid in the child’s development.

The kit focuses on vital life themes, such as uniqueness and affirmation. Kids are able to look at characters that guide them through a series of engagements in forms of scavenger hunts.

“Our whole idea was to make it fun, immersive, imaginative, and welcome the child, as well as the adult, back to being a kid again,” Lee said.
WHAT’S NEXT?
Lee explained that since the competition is over, they want to focus on finishing the semester strong.

“What’s next is, is creating a system in place so that we can make this a little bit more viable in terms of not just having three people organize this, but branching and scaling out just the ideation process of it,” Lee said.

The team hopes to work with alliances such as investors and other companies, as well as play therapists and clinical divorce therapists to gain more insight.