HBO strays from the serious and incorporates whimsical storytelling. 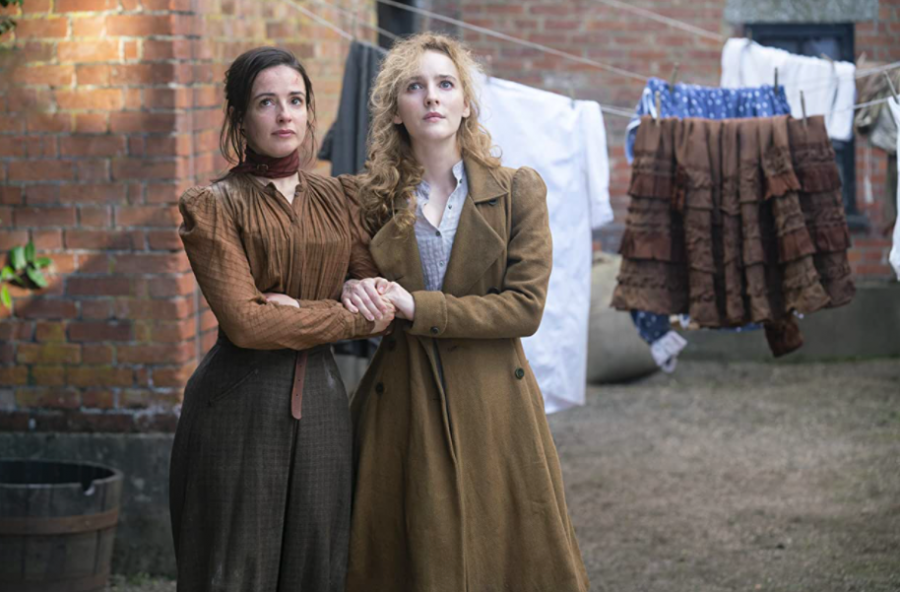 “The Nevers” brings audiences into Victorian London, a place of cobblestone streets, carriages and a surge of the supernatural. Both political and entertaining, the new series from HBO emulates the charm and history of “Bridgerton,” while adding a number of thrilling and even violent scenes, similar to “Supernatural.” The pilot episode of the season promises a great deal of intrigue, a cast of strong female leads and an original, shocking storyline.
FEMALE-FOCUSED FANTASY
From beginning to end, one of the most notable elements of “The Nevers” is the emphasis on women within the series. In this reimagined London, women are seen as heroic—sources of hope and mysterious power, while men are killers, looking to secure the little control they still possess.

While subtle in some moments and clearly presenting a feminist agenda within the series, writers and producers introduce a refreshing take on fantasy, using women to support a storyline, rather than simply sexualizing them, as HBO has been notorious for doing. A positive step forward for the streaming service and for the fantasy genre, “The Nevers” allows for more progressive, feminist storytelling on the small screen.
ACTION AND MYSTERY OVER ROMANCE
With a female-centered fantasy, one might assume that the plot centers around romance, yet “The Nevers” pushes back against stereotypes and puts their female characters at the front of the action. Whether protecting the next generation of those with supernatural abilities, also known as the “touched,” or engaging in glass-shattering, neck-breaking violence, these women bring an edge and a forcefulness to the typical Victorian woman.
SERIOUS SUBJECTS AND SPIRITUALITY
While the series focuses on adventure and the paranormal in a fast-paced, imaginative fashion, it also speaks to serious topics. From the opening scenes of the series, the show quickly displays two parents concerned that their child is possessed by a demon. Topics such as possession and the implications of spirituality within this context are on full display.

Not only does the show give airtime to religion and spirituality, it also delves into the tension between men and women. Without restraint, “The Nevers” critiques the patriarchy and the ever-present struggle for women to partake in government and equality with men. With extreme circumstances, the series goes to make the men of the show hungry for power and unrelenting in their greed and lack of respect for women—any sign of strength a threat to their established system of oppression.

Otherworldly encounters aside, “The Nevers” makes certain to emphasize worldbuilding and inventive creations over lengthy dialogue and backstory, making for an exciting first installment that never feels dull and sets up the series for an intriguing first season.