“The Dwelling” struggles amid COVID-19 isolation

An inside look at the challenges LGBTQ students are facing during the pandemic. 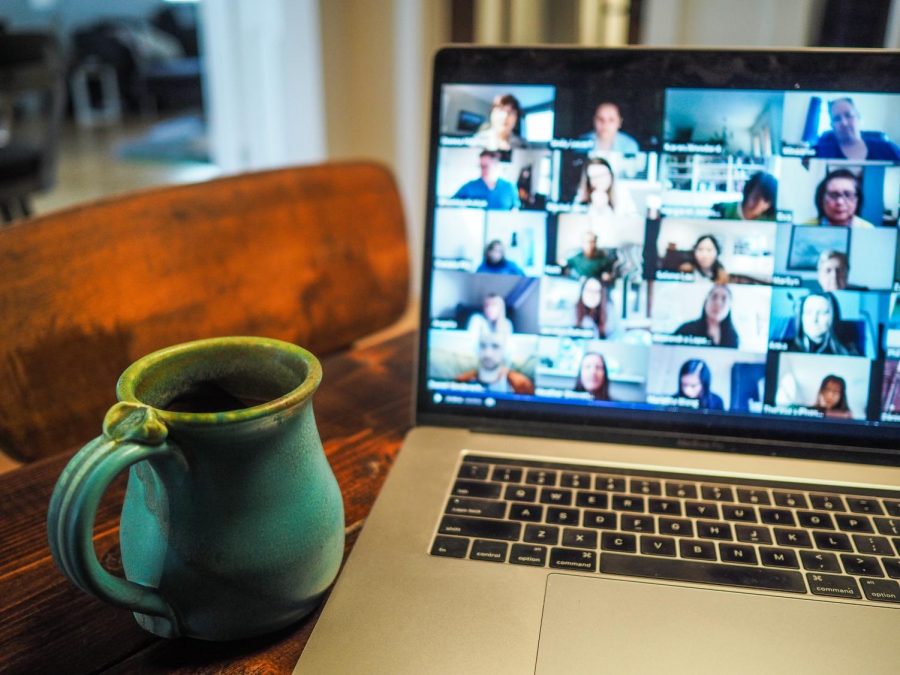 Courtesy of Chris Montgo on Unsplash

In March of last year, students, faculty and staff had to readjust to a new way of living outside of campus. Clubs like The Dwelling had to overcome distance in order to provide a safe space for students. The distance, however, poses a unique challenge for students who identify with the LGBTQ community—feeling the need to suppress themselves while at home.

While moving from an enclosed and safe environment, Assistant Director of Pastoral Care Chris Barragan explained that students are facing challenges at home, often warranted by their experience of same-sex attraction.

“I can think on one hand the number of students who are in supportive environments,” Barragan said. “I have students that have been deprived of some pretty basic needs.”
PURPOSE OF THE DWELLING
Although some students are now unable to access the Dwelling’s monthly meetings, the LGBTQ community did not have a set place on campus for a large portion of Biola’s history. It was unveiled, at first, with “Biola Queer Underground,” which became public in May 2012.

The community progressed with “Nakid,” a new version of their previous meetings, but was finally brought to establishment with The Dwelling. The group was brought on by Barragan, and is meant to support students who experience same-sex attraction or gender non-comformity.

“The Dwelling is the first time we’ve had a fully-sanctioned sponsored Biola group,” said associate professor at Torrey Honors College Matt Jenson. “It is a huge deal.”

Jenson explained that The Dwelling supports and mentors students who experience same-sex attraction in line with Biola’s theological positions― which upholds God’s intent for marriage between one man and one woman.

“We are meant to be a safe space for all students who may be experiencing all sorts of different thoughts about sexuality and gender,” Jenson said. “[They] can not feel like they have to look over their shoulders, [and they] can be loved and seen and known in the midst of that.”

Beyond being a safe space for students, the Dwelling also seeks to help students navigate God’s intent for relationships. Their website outlines their support for the community without straying away from Biola’s core teachings on the topic.

“Relationally supporting our students is not the same as supporting same-sex marriage,” The Dwelling’s website reads.
SAFE PLACE FOR LGBTQ
In an effort to continue serving this community, the Dwelling has now shifted its monthly meetings to Zoom. Students attending are faced with the challenge of ensuring privacy within their own home. Some feel unsafe or uncomfortable participating while their families are nearby, according to Barragan.

“It’s devastating to me to see the number of students that are either meeting with me, or meeting with the group, and they’re joining from their cars,” Barragan said.

Jenson shared similar concerns for students who are isolated from The Dwelling because of their lack of privacy at home.

“My guess is there are lots of students who find themselves somewhere in the LGBTQ experience [that] don’t know that we exist or aren’t ready to join a Zoom group out of the blue,” Jenson said.
WORKING TOGETHER
Despite these hurdles, Barragan and his interns have worked to create an environment where students can be “in process” by talking about their experiences and different moral stances. One way the group has conquered these barriers is by scaling feelings from 1-5. If they put a one in the chat box, that person will not be called on for the entirety of the meeting. If they put a five, the leaders know that the attendee is in a safe place.

Though the group is still finding ways to connect online, the Dwelling remains active as a resource for those who need it.