In light of COVID-19, many financial aid plans are being explored for Americans. 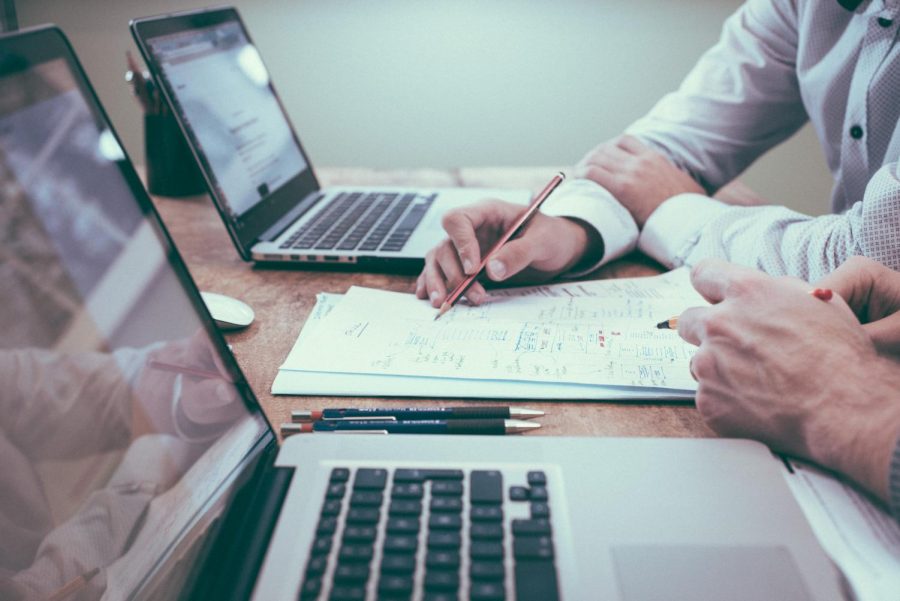 Photo by Scott Graham on Unsplash

As of April 5, the Consumer Financial Protection Bureau began pushing to temporarily end home foreclosures until 2022, given the pandemic at hand. President Joe Biden has also begun looking into canceling student debt after pausing loan payments as part of COVID-19 relief, according to USA Today.

On March 31, the California Legislature proposed a fracking ban, hoping to also include buffer zones between homes and fracking sites.
NO FORECLOSURES UNTIL 2022
According to CBS News, 2021 has seen the largest number of homeowners behind on payments since the peak of the great recession in 2010. The article explained that in February, over 3 million homeowners were behind on payments with at least 2.1 million mortgages 90 days delinquent.

The Consumer Financial Protection Bureau has also pushed for “guardrails” which would protect loan services if borrowers were to default on their mortgages. The deadline for comments on the proposal is May 10, and the agency is pushing for the proposal to become effective in September.
CANCELLATION OF STUDENT LOANS
According to USA Today, Biden is moving to ease the burden of student loan debt amid the financial stressor of the COVID-19 pandemic but is hesitant to bypass Congress in pursuit of its complete cancellation. In a CNN Town Hall on Tuesday, Biden explained that he does not believe he has the power to unilaterally cancel student debt.

“My point is: I understand the impact of debt, and it can be debilitating,” Biden said. “I am prepared to write off the $10,000 debt but not $50,000, because I don’t think I have the authority to do it.”
CALIFORNIA PUSHES FOR ANTI-FRACKING
Last September, Newsom issued a proposal to halt the issuing of new hydraulic fracturing licenses by 2024 and phase out the sale of gas powered vehicles by 2035, according to The Associated Press. New legislation has expanded to completely outlaw fracking and other methods of oil extraction under the California legislature.

According to U.S. News & World Report, anti-fracking bills aimed at the oil and gas industries plan to build off of Newsom’s proposal by banning the sale of new models of gas powered cars by 2035 and cease new fracking permits by Jan. 1.