Check out these must-see Oscar-nominated films

These 2021 Oscar nominations are essential watches for avid movie-goers. 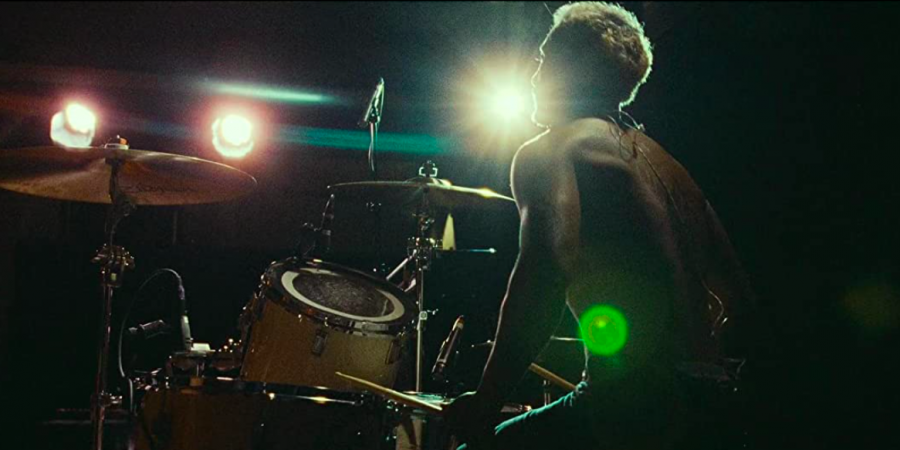 Fan-favorite films that have been nominated for multiple award shows eventually end up on the Oscars 2021 nomination list. Although this repetition is to be expected, there are a few lesser known films that are definitely a must watch during the weekend.
“Sound of Metal”
Following the tragic story of a hardcore drummer who rapidly begins losing his hearing, “Sound of Metal” was nominated for six Academy Awards, including Best Picture. According to director Darius Marder in an interview with Sky News, the film is dedicated to his grandmother, who was stuck between hearing and deaf culture. The film goes to demonstrate in a unique way that deafness does not always need to be fixed, but worked with.
“If anything happens I love you”
Written and directed by Will McCormak and Michael Govier this Netflix short follows parents drifting away from each other after the loss of their child. “If anything happens I love you” follows two souls that drift after the loss of a child. If you need a short 12-minute film to sob to, this is a must watch.
“Promising Young Women”
Carey Mulligan is nominated for Best Actress in a Leading Role for her character Cassandra. This movie shows what it is like to be a woman in a world full of sexual predators. Cassandra’s friend from grad school was taken and repeatedly sexually assaulted while being unconscious by her classmates. Driven mad by fear and post traumatic stress disorder, Cassandra makes vengeance her life goal to ruin men’s lives in the ways that her best friend’s life was ruined. This movie shows the true story of what happens to hundreds of girls everyday, and the revenge that so many wish to pursue. Powerfully emotional and filled with a strong vengeful woman, this is a must watch.
“Minari”
Following the story of a Korean American family who moves to a rural Arkansas farm in search of their own American dream, “Minari” is a touching story about family and roots. After winning the Grand Jury Prize and U.S. Dramatic Audience Award at the 2020 Sundance Film Festival, the film’s Best Picture nomination is well-deserved. Director Lee Isaac Chung’s heartwarming story combined with A24’s down-to-earth style makes the film pleasant to both the eyes and the heart.
“Mank”
The Critics’ Choice Movie Award for Best Production Design in 2021 went to “Mank” and Amanda Seyfriend is being nominated for Best Supporting Actress for this year’s Oscars. A modern day movie shown through a classic storytelling format, Mank shows the true story of the screenwriter Herman J. Mankiewicz and his development of the screenplay for Citizen Kane.
“Over the Moon”
“Over the Moon” follows the adventures of a girl who sets out to build a rocketship to meet a mythical moon goddess. Starring Cathy Ang as Fei Fei, The film celebrates Chinese culture, although the story remains familiar and almost Disney-esque. The real standout elements of “Over the Moon” are its extravagant animation, costume designs and whimsical landscapes. Out of the nominations for Best Animated Feature, this one is worth checking out.
“Judas and the Black Messiah”
Not only is “Judas and the Black Messiah” an impressive, gut-wrenching drama, it is also a powerful political statement on the nation’s history, past and present. A film about betrayal, revolution and civil rights, “Judas and the Black Messiah” is not only an important film to watch, but one that is intriguing and features incredible performances as well. Directed by Shaka King, the film is nominated for five well-deserved awards, including Best Picture.