The Eagles prove to be the best Eagles sweeping CUI. 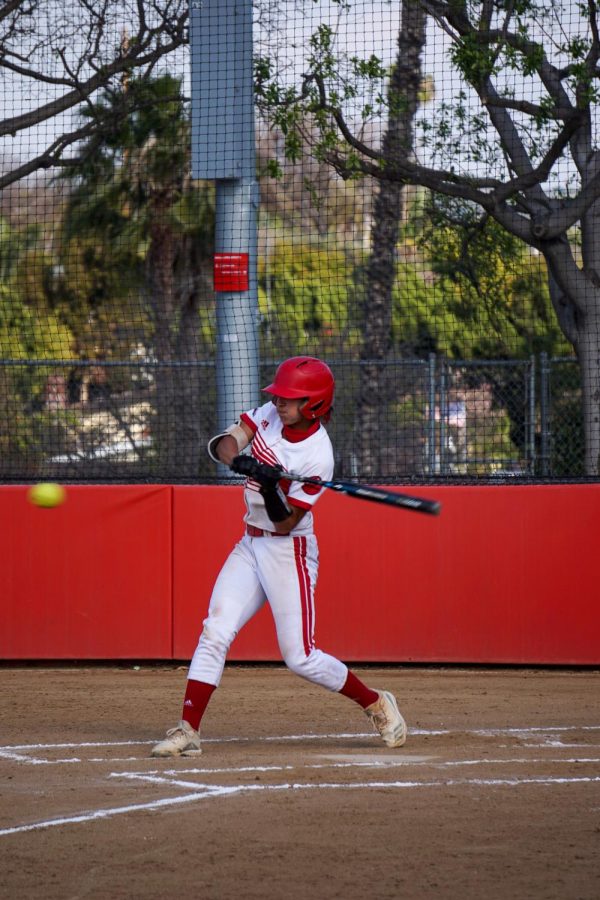 Biola returned home Wednesday afternoon to play their second doubleheader against Concordia University Irvine. The women are on a five-game winning streak, with three wins against Azusa Pacific University as of last Friday. The Eagles won 6-1 in game one and 6-4 in game two.

The first four innings in game one were silent with neither team scoring a run. At the bottom of the fifth inning Biola made six runs. Junior Ruth Munoz hit sending in junior Kylie Velasco in to score. Sophomore Jennifer Morinishi hit a double to right center, sending in Munoz and freshman Allie Beck to home base to score. Senior Kayla Neff hit a home run, scoring and getting two more points from freshman Alexis Lara and Morinishi. The Eagles ultimately won and left no chance for CUI to catch up, winning 6-1.
GAME TWO GAMBLE
The Eagles started off the second game by making the first point, but CUI pulled ahead making three runs in the second inning. The Eagles did not tie the score until the fourth inning when  freshman Abie Nowak hit sending her twin freshman Brie Nowak to second and Lara in to score. In the sixth inning, Velasco hit a triple sending the Nowak twins to home to score. The Eagles made one more run and won game two, 6-4.

Softball, who advances to 13-9 overall, will go up against CUI again for a doubleheader at Eagles Field Saturday, April 3 at 12 p.m. and 2 p.m. The livestream will be available on the Biola Athletics website.