Getting drunk and partying are not the best ways to honor a saint or an entire culture. 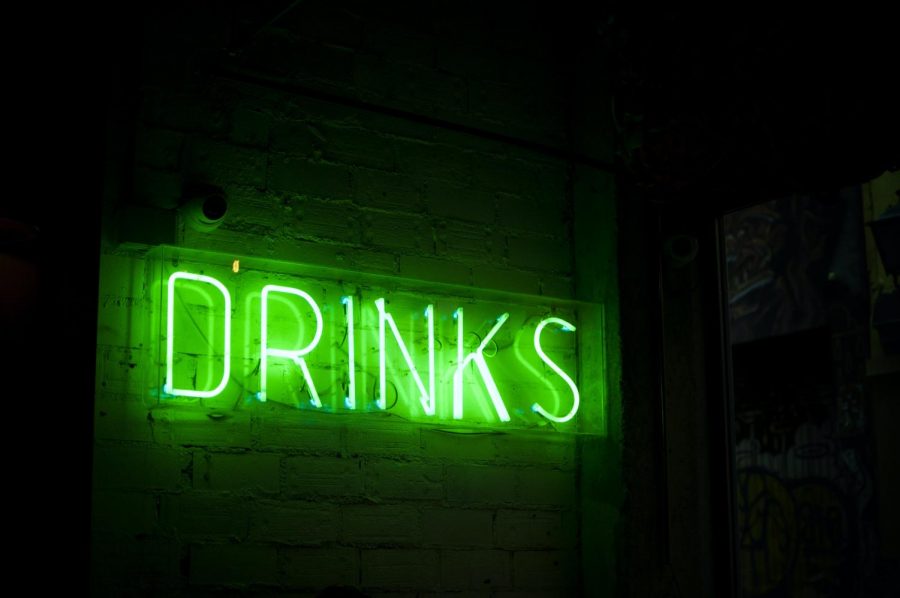 Photo by Stéphan Valentin on Unsplash

With the month of March comes McDonald’s Shamrock Shakes, green Krispy Kreme doughnuts and leprechaun-themed decorations—all in the name of a British man named St. Patrick. As a result, March has also become Irish-American Heritage Month. While the annual, month-long celebration is used to honor the contributions of Irish people to American life, St. Patrick’s Day is renowned for wearing green, heavy drinking and parties. These modes of celebration do not bestow respect on the man they claim to honor, nor the Irish people as a whole.
FROM ENSLAVEMENT TO SAINTHOOD
At the age of sixteen, Patrick was captured by pirates from Britain and sold into slavery as a shepherd in Ireland. There, he endured harsh conditions but found strength in the only thing he had—his faith.

He said in his book “Confession”: “I arose before day in the snow, in the frost, and the rain, yet I received no harm, nor was I affected with slothfulness. For then the spirit of God was warm within me.”

Through what can only be described as divine providence, in a dream, he was told to catch a ship. He trekked over 200 miles to the coast where he boarded and made it back home to Britain. From there, he felt moved to study and become a bishop to minister to the people of Ireland. Though not the first or last missionary to Ireland, he is one of the most notable. Patrick claims to have raised people from the dead, converted many to Christianity and used the Irish shamrock to explain the Holy Trinity. He also is said to have included women in his Celtic church hierarchy.
A LASTING LEGACY?
Patrick went from potential martyr to beloved saint throughout his ministry, and the people of Ireland began to celebrate him with a feast on the anniversary of his death, March 17. Irish people who immigrated to America brought their tradition with them, and it morphed into a more secular holiday celebration as cities with large concentrations of Irish immigrants gained more power. Celebrating this holiday was also a way for them to hold fast to their culture amid strong anti-Irish sentiment in early America.

Irish immigrants were accused of being “drunken, violent, criminalized and diseased,” according to Tim Cronin’s Time magazine study. Americans, whether they be of Irish descent or not, have turned this traditional Irish holiday into a raucous occasion full of booze, wild parties and violence. In this way, they have—albeit unintentionally—used this holiday to play up the exact stereotypes that immigrants tried to overcome. American St. Patrick’s Day commodifies and cheapens Irish culture, not to mention the very saint the day is named after.

St. Patrick’s Day has been usurped by American cultural expressions of “fun.” Though some stay true to the holiday’s somber roots, some traditions we partake in now have been taken up by the Irish in Ireland as a way to appease tourists.
MORE THAN A DAY
While we cannot expect the traditions in our wider society to change, our approach to the holiday can. Regardless of how you choose to celebrate, we should not relegate the entirety of Irish culture to one annual, green, commercialized and drunken day. Take the whole month to learn about the unique contributions of Irish people in American history.

And enjoy your Shamrock Shake on March 17—respectfully.