As the Asian American community pleas for safety, lawmakers push for new bills. 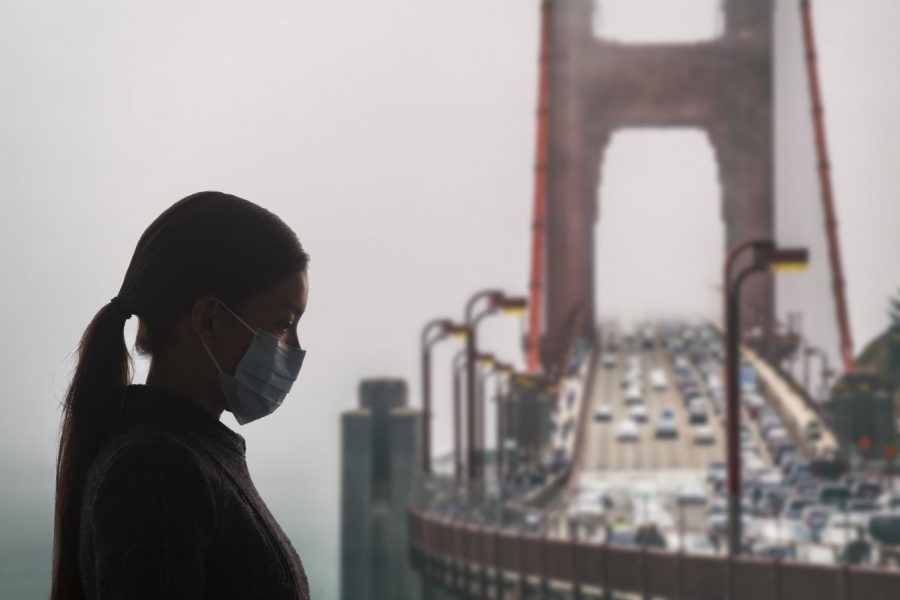 From the start of the pandemic, the Asian American community has been attributed to spreading the coronavirus throughout the country according to KTLA News. Since former-President Donald Trump nicknamed the coronavirus as the “Kung flu” and “Chinese virus,” the Asian community has seen an increase in hate crimes throughout this year-long quarantine according to NBC News.
SILENT SUFFERING
Anti-Asian crime has spiked by over 150% in major cities across the United States since March 2020, but the voices of many were not heard until January 2021. The silence of these crimes stemmed from the lack of media coverage, given the pressing issues surrounding Black Lives Matter that took place in May of last year.
BAY AREA ATTACKS
In January, however, a series of assaults on the Asian community began: An Asian woman was reportedly shot in the head and killed in San Francisco’s Chinatown. Her murder was followed by reports of an elderly Asian woman being assaulted and robbed after withdrawing money from an ATM and a 91-year-old Asian man who was hospitalized due to severe injuries caused by being shoved to the ground by an unidentified man.

Due to the increase in crime rates, San Francisco’s Chinatown has had many businesses reduce their hours in hopes to avoid any more killings or robberies.
SOUTHERN CALIFORNIA
Though the Bay Area has had a noticeable increase in anti-Asian crime, Southern California has not had many reports come out on the issue. The most notable event to take place recently was an attack on Air Force veteran Denny Kim.

Kim was in Koreatown walking down Kenmore Avenue when he was reportedly targeted and assaulted by two men. He recalled being approached by the men and called racial slurs. Once they threatened to kill Kim, he knew he had to fight for his life.

Kim was joined by his friend Joseph Cha, who explained he felt helpless but screamed at the men to stop after Kim was hit in the face and forced to the ground. Though Cha was not assaulted himself, the men still called him racial slurs such as “ching chong.”

The two men also told NBC Los Angeles that they have been made aware of the 3,000 reported hate crimes against the Asian community during the pandemic compared to about 100 incidents collected annually by community trackers in the years prior. Although the staggering number is much higher than before, little to no cases have been pursued by the police force, according to NBC.
LOOKING FORWARD
In California, San Francisco Assemblyman David Chiu introduced Assembly Bill 557, which would require a statewide hotline for reporting hate crimes created by the Department of Justice once passed. Similarly, Assemblyman Rob Bonta introduced Assembly Bill 886 which pushes for accessible mental health care for any victims of hate crimes.

Though Southern California has also had an increase in anti-Asian crimes, Gov. Gavin Newsom has yet to comment according to KCRA 3.