The Eagles fell to the Sea Lions, 75-91, after defeating Point Loma just yesterday in overtime. 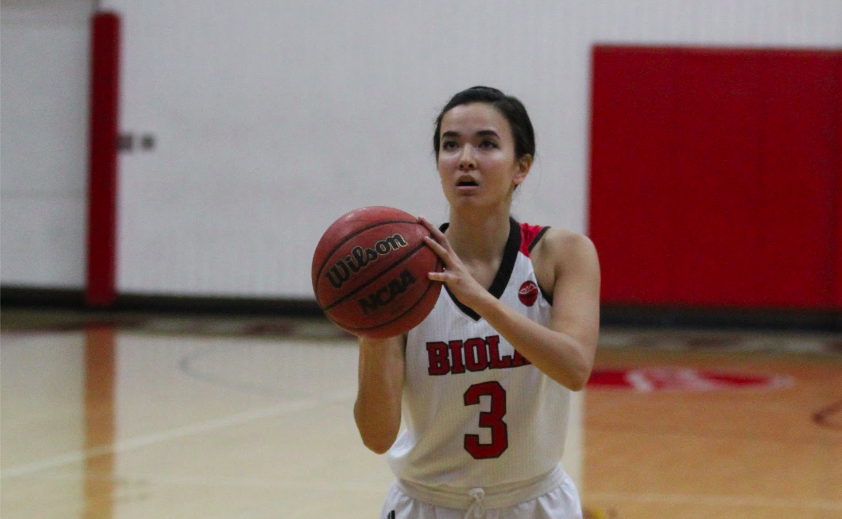 Women’s basketball traveled to San Diego, Calif. Saturday afternoon looking to find back-to-back wins over Point Loma Nazarene University. However, the Sea Lions came out on fire and secured the 91-75 victory over Biola.

The first half was the deciding factor for PLNU. Biola was outscored 13-33 in the first minutes, which ultimately gave the Sea Lions the edge they needed to carry out the rest of the game. Point Loma collected 38 points in the paint as opposed to Biola’s 22. Given the brick wall founded by PLNU in the paint, the Eagles found themselves down 20 at the half. While Biola kept the last two quarters competitive, the game was already too far gone, and the Sea Lions waltzed away with the big win, 91-75.

The Eagles (3-8) will finish out their regular season next weekend in two back-to-back games versus Concordia University Irvine on Feb. 26 and 27 at 2 p.m. Livestreaming of the games can be found on the Biola Athletics page.