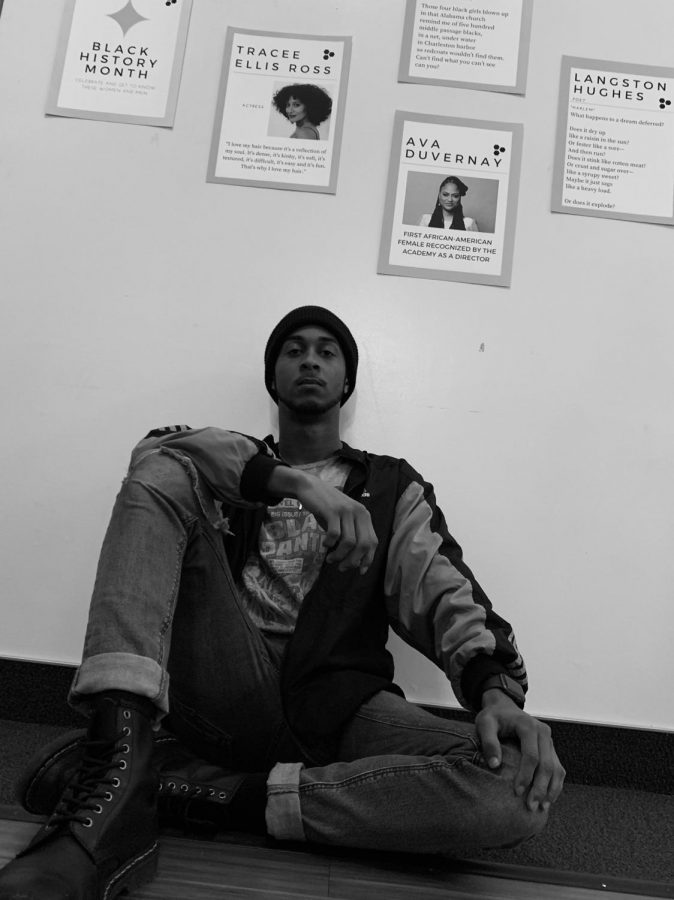 While “Blackness” is trending this year, according to junior communication studies major Jermaine Brack, many African Americans, especially women, are overlooked during Black History Month. Brack explained that Black History Month is more than celebrating the past accomplishments of famous Black activists; it is celebrating present accomplishments as well.
DEBATING FOR DIVERSITY
Growing up in Ohio, Brack attended primarily Black elementary and middle schools until he went to a white majority high school. He noted that his peers would repeatedly glance at him when discussing the history of slavery or reading a passage on Black history.

When he first arrived at Biola, Brack was shocked at the differences in worship culture and noted that it took a few months to adjust to the music. He felt that while he had to adapt to the worship at Biola, it did not try to accommodate him.

“But on the flip side, not to receive that same kind of treatment when our music is played is just like OK, so I’m expected to adapt but you’re not?” Brack said.

Brack utilizes his background in high school speech and debate to engage in meaningful conversations at Biola about diversity and inclusion. He noted that it has been a difficult task due to the pushback and uncomfortable discussions he has had with peers. However, having a position of leadership has allowed him to open up dialogue about these issues with his team.

“That is literally my main goal on the ambassador team as a supervisor,” Brack said. “That everyone feels listened to, that everyone feels loved, that everyone feels valued.”
WHAT IS BLACK CULTURE?
Black culture, according to Brack, is soul food, soul music, rhythm and blues and hip-hop, and the Black church. There is an endless amount to learn and study about in Black history but it is often overlooked.

“African American culture is so rich,” Brack said. “And people don’t understand and realize that a lot of American history was founded on the backbones of Black history.”

Brack explained that there is a certain narrative that people turn to when they think of Black History Month. Instead of realizing that Black culture is still achieving major feats for the Black community, people look at Black History Month and think of Martin Luther King Jr. and Rosa Parks.

“Our Black moms and our Black dads and business owners and the Black church, there’s so much that we can be celebrating,” Brack said.
LETTING GO OF PRIDE
One of the great things about Black History Month according to Brack is the acknowledgment that it inspires. He feels that, as a church, there is a lot of reconciliation to accomplish.

“I would really love if people were more open and honest that there’s problems that we have to fix and that we, as a church, have a lot of reconciliation amongst a lot of people,” Brack said. “I hope that we’re at the point where we can swallow our pride.”

In order to learn more about Black history and culture, Brack advises listening to what other people have to say and share. Uncomfortability is inevitable when discussing diversity and inclusion, but embracing it leads to the understanding that everyone makes mistakes and everyone is learning, he explained.