The Eagles place second at the Biola Eagle Invitational. 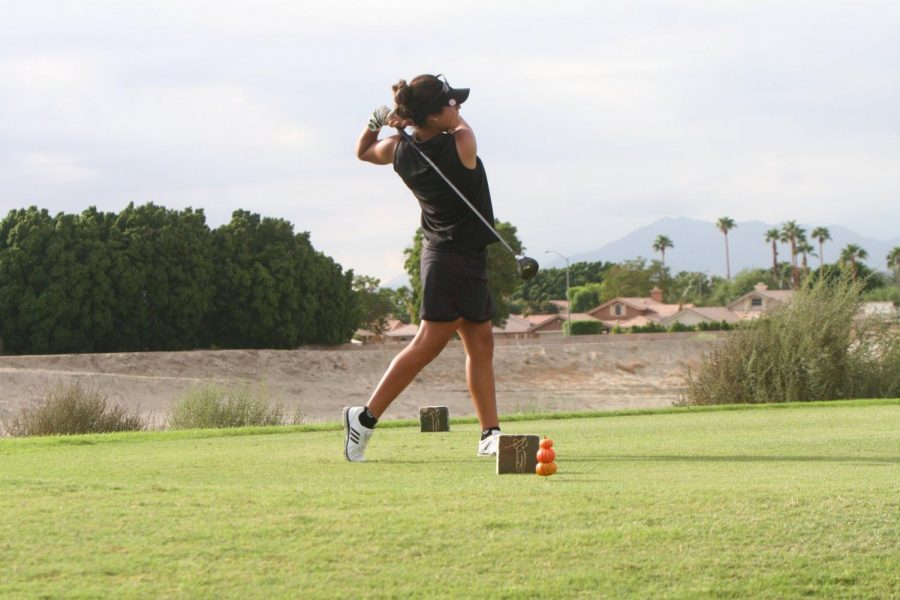 Women’s golf is back for the first time since the pandemic shut the sports world down. The Eagles headed to San Diego, Calif. Feb. 15-16 for a two-day tournament at the Grand Golf Club. They did not miss a swing coming back into the game. Five Biola women competed among 41 other golfers from six different schools and several different individuals. Biola finished second overall.
SWINGING SUCCESS
Biola managed to win the first day with a total of 305, following close behind was Point Loma Nazarene University with 307. Unfortunately, on day two, PLNU pulled ahead and won the tournament by a one-point difference. The Sea Lions finished off with 619 total and Biola finished at 620, putting the Eagles in second place overall.

Despite placing second as a team the Eagles had two women finish off and get medals. Freshman Brady Turnquist finished in first place with a total of 148. In second place was a student from Point Loma who fell short one point to Turnquist. Senior Sophia Karnazes finished in third place overall at the tournament finishing the two days off with a total of 152. It was a successful tournament for Biola as all of the women were in the top 20.

The Eagles will compete at the Holy Names Tournament hosted by Holy Names University at the Monarch Bay Golf Course all day Feb. 22-23.