The Eagles secure victory against rivals APU in the PacWest Conference. 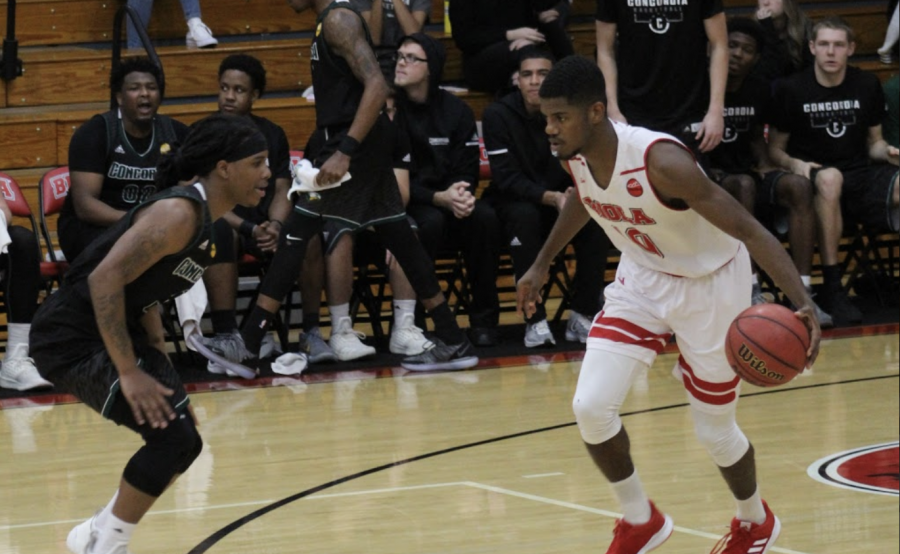 Men’s basketball returned to Azusa, Calif. Friday night for their second set of games against the Azusa Pacific University Cougars. They kept the spark going from last week’s wins and gained another victory, 81-71.

The Eagles really hustled this game and were on top of their defense. Biola made a total of 13 points off of turnovers. Biola also made 11 fast break points compared to their competitors only having six points. The Eagles left the Cougars in the dust and secured another victory, 81-71.

The Eagles (4-2) will return home to Chase Gymnasium Saturday, Feb. 13 starting at 4:30 p.m. The live-stream game footage is available on Biola Athletics’ webpage.