House prosecutors argue there is no “January Exception.” 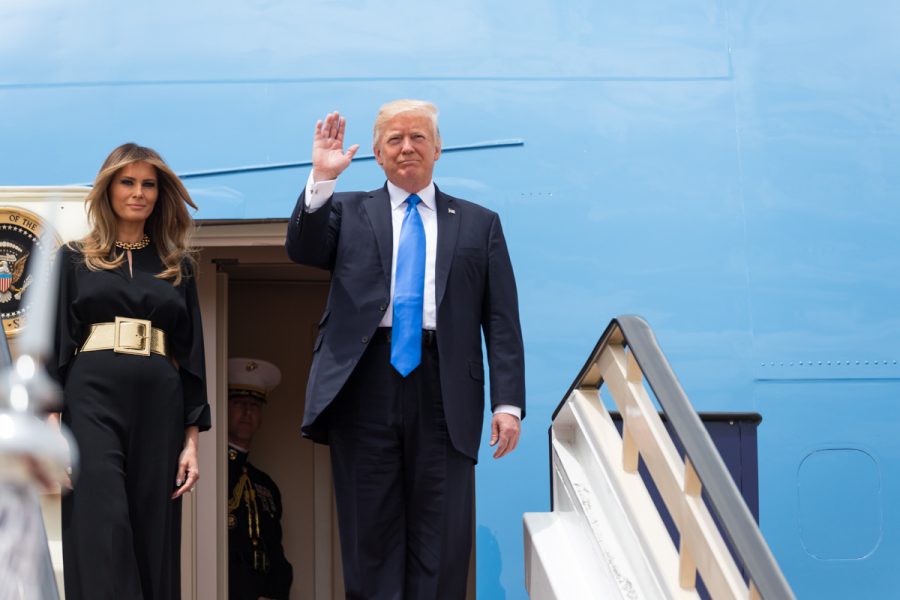 The impeachment trial of former President Donald Trump began Feb. 10 with 16 hours allotted to each side to present their arguments over the course of two days. A two-thirds majority is required to convict Trump in the 100-seat Senate.

As the trial takes place, President Joe Biden says he will not be watching it, claiming that the Senate has their job and he has his.
DAY ONE
On Feb. 9, the majority of the Senate voted in favor of the second impeachment of Donald Trump. The Senate vote was 56-44, with six Republicans declaring the trial as constitutional.

The Capitol riots on Jan. 6 urged the House of Representatives to impeach former President Trump with the lead House impeachment manager, Democratic Representative Jamie Raskin, sharing a video depicting scenes from the riots at the start of the Senate hearing.

On Jan. 31, lawyers Bruce Castor and David Schoen were announced as Trump’s defense team. Castor opened the defense team’s argument by detailing the First Amendment right of freedom of speech in reference to Trump’s alleged involvement in the Capitol riots.
DAY TWO
Opening the second day of the impeachment trial, Raskin claimed Trump was not an innocent party in the Capitol riots and even encouraged the attack. Prosecutors revealed new footage from the U.S. Capitol’s security cameras the day the riots occurred. The footage showed rioters breaking windows and injuring multiple police officers.

The House’s argument has relied on graphic videos and emotional arguments to convict Trump with the charge “incitement of insurrection.” The House managers will complete their prosecution Feb. 11.