Debra Mlambo shares her struggles and strives to create a safer space for other Black students on campus. 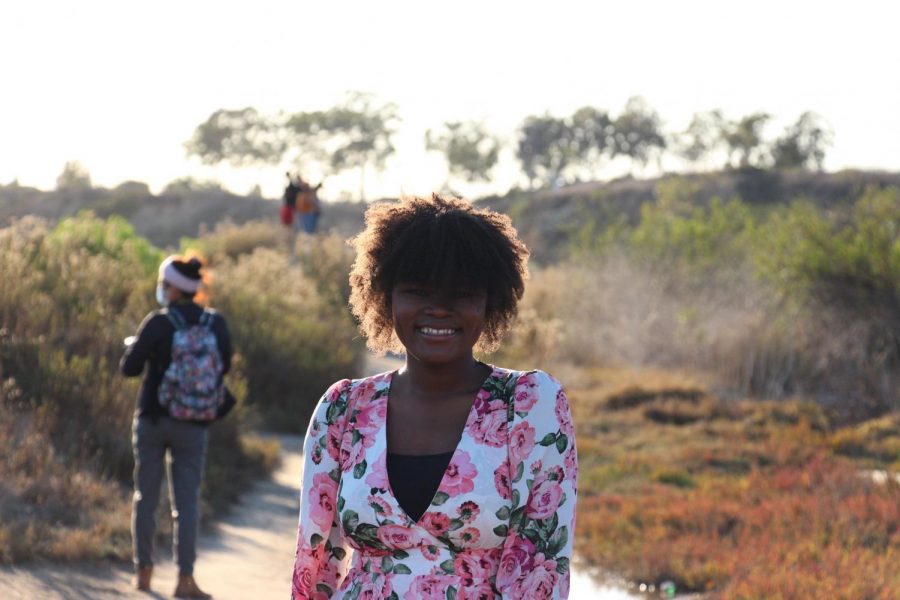 “Beautiful” is the word senior psychology major Debra Mlambo used to describe Black History Month. She explained that even with the conflict and tension surrounding the Black community, the month is still filled with peace.
FROM HER ROOTS
Mlambo was born in Zimbabwe, where she lived until she was 7 years old. Due to family complications, she moved to Pennsylvania where she would stay for the next 14 years of her life. This move was when Mlambo and her twin brother first experienced discrimination, she explained.

“In Zimbabwe, I never ever thought about my skin color,” Mlambo said. “Within the first year of being here in the United States, I knew that there was something about me that very evidently people [had] tension with, in some form.”

Mlambo added that she failed to realize her skin color was an issue for a while, recalling her passiveness in regard to racist remarks made toward her.

“I really grew up in a very tense society in many ways,” Mlambo said. “Confederate flags being flown around, trucks would pull up to me and my brother walking home from school and yell the n-word out at us.”

She also explained that her physical features were disrespected, with peers making fun of her hair, lips, body and skin color. Although these comments were not something Mlambo had been familiar with prior to moving to America, she quickly realized the weight they carried.

“The biggest difference between here and Zimbabwe, in the simplest way, is that my presence in any situation meant my skin color led in it,” Mlambo said.
LASTING CHANGE
Mlambo now serves as the diversity coordinator for the Student Government Association as well as an ambassador for the admissions team. Her goal, as she explained, is inspired by Martin Luther King Jr.’s call to create thought-provoking conversations with love.

“When we listen to one another as brothers and sisters we can cultivate an environment of safety, and hopefully an environment, then, of change,” Mlambo said.

While creating these environments, Mlambo also hopes to remind Biolans that there is diversity all over campus and that much of this can be seen and celebrated through events like the SCORR Conference and affinity groups.