The Weeknd releases “The Highlights” in a genius industry money-grab

After the Super Bowl halftime show on Sunday, Abel Tesfaye is back on the charts. 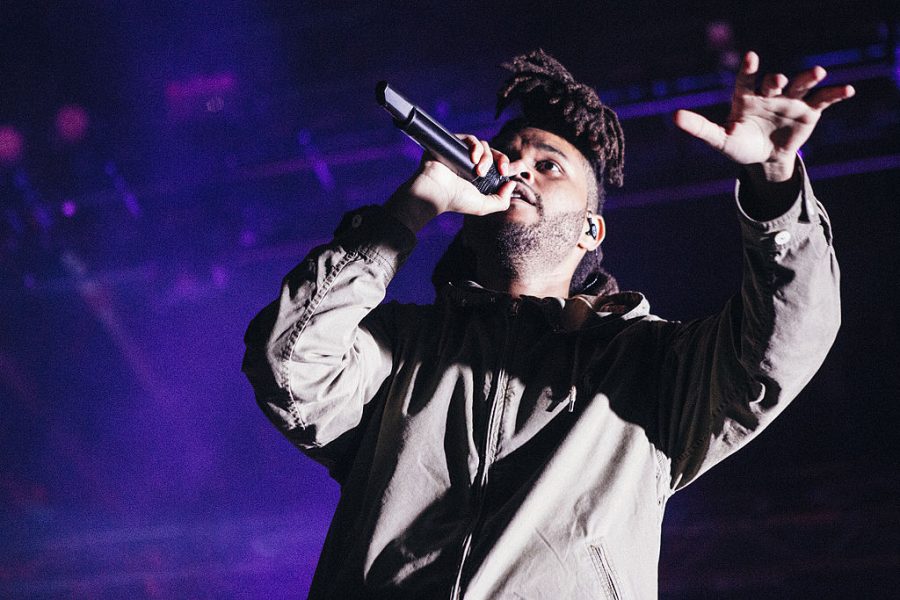 Just two days before his halftime show, The Weeknd, also known as Abel Tesfaye, released a collection of his best hits, a catcher for the royalties from the skyrocketing streams usually expected after the show. His production featured imagery from his music videos and the re-release included most of the songs he performed at halftime.
ECONOMICS OF THE SUPER BOWL HALFTIME
According to The New York Post, Tesfaye likely did not get paid for the performance and choreography. To add, he also put $7 million of his own money into the show, meaning that he, in true Tesfaye fashion, went into the red for it.

The Super Bowl halftime show is lucrative not for the pay, but for the sheer marketing value of the performance. Last year, the game drew just under 100 million viewers around the country, with the YouTube recaps of the halftime drawing another 197 million.

Musicians are paid mainly through royalties after their labels take a cut through streaming services like Spotify, Apple Music and the radio. Right now, Tesfaye is enjoying the No. 3 spot on the Billboard Hot 100, is in the Top 10 in Spotify’s “United States top 50” playlist, the No. 1 spot in Spotify’s “Today’s Top Hits” and the Top 10 in “Global Top 50.” These playlists are also lucrative pieces of marketing, drawing higher streaming numbers, especially on respective streaming platforms.
HALFTIME IMAGERY
The choreography and staging were strikingly similar to that of his most recent music videos, released in succession over the last few months following critically acclaimed “After Hours” and its subsequent video series. The Vegas strip lighting, bandage-faced dancers and red background lighting signaled the same kind of imagery and themes viewers are often shocked by in his highly explicit yet meaningful music videos. Tesfaye revealed that the assortment of fake blood and bandages served the purpose of criticizing the plastic surgery culture in Hollywood. He values narrative over sex appeal.
BLINDING LIGHTS
Though he remains cohesive with his message and aesthetic, the second segment of the halftime show was nausea-inducing—possibly because of the very clear view of Tesfaye’s nostrils, or the motion sickness caused by him practically head bonking the camera in the midst of spinning lights. The choreography was disappointing and discombobulated, and the show as a whole felt weird, considering the special circumstances under the pandemic.
FUTURE TOUR DATES
Tesfaye just pushed his tour out another year, set to begin in January 2022. All of this hype would have fit perfectly into the beginning of another world tour, originally set to begin in June of this year. Hopefully, The Weeknd has more things up his sleeve to continue a performance-based career through the pandemic.