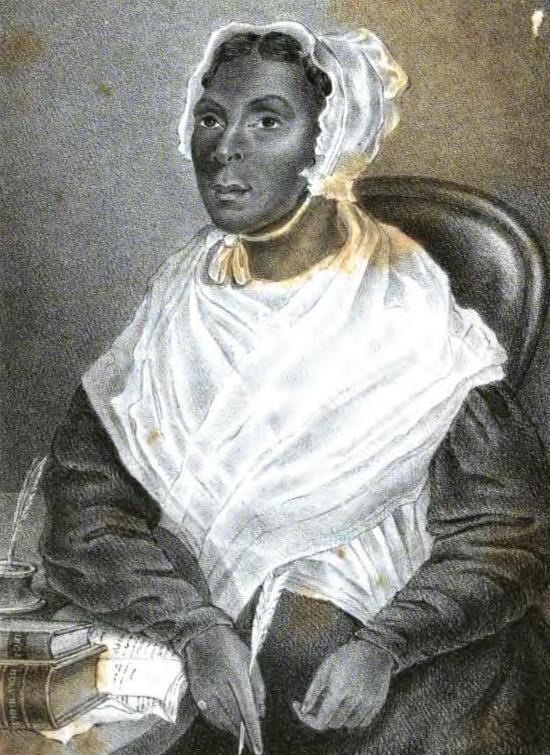 Black History Month has a familiar tune in the United States every year. Coming right on the heels of Rev. Dr. Martin Luther King Jr. Day, we tend to focus on other Black heroes like Malcolm X, Jackie Robinson, Harriet Tubman, Rosa Parks and Maya Angelou. These women and men were incredible and deserve all the credit they now receive, but for followers of Jesus, we have an even greater opportunity to learn about Black leaders that have shaped the Christian faith.
UNSUNG BLACK HEROES MATTER
We hear a lot about “unsung heroes” during Black History Month, like  Matthew Henson and Philip Payton, and rightly so. It is important to learn about the people who shaped the cultural landscape of America, but there are unsung heroes in the Christian faith as well.

Professor Walter Augustine reminded Biola students of an often-forgotten fact during the special MLK chapel last week: that King was a minister. King had a set of 10 commandments for those who participated in his non-violent demonstrations that included meditating on God’s word and praying regularly because he knew the importance of doing everything from a place of spiritual grounding. He was radical and widely hated for his beliefs like so many other Black Christians in American history. It is time we learned their stories as well.
BLACK HEROES OF THE FAITH
The first protestant American missionary was Black. His name was George Lisle, and he was a former slave turned preacher who fled to Jamaica during the Revolutionary War. There, he started a church on his own land, and he was accused by the white colonists in Jamaica of “agitating the slaves” because he grew such a large following of enslaved people in Kingston. He was even imprisoned for his ministry. Lisle’s work preceded that of Adoniram Judson, who is often credited with being the first American missionary.

Richard Allen was born a slave in 1760 and bought his freedom after his white master became a Methodist. Once freed, he was heavily involved with a Methodist church where racial tensions were high, which led him and a group of others to start Bethel African Methodist Episcopal Church, the first Methodist church in the nation specifically for African Americans. Other churches like it were born in different states, and they were eventually all brought together to form the AME denomination. Allen was also the first African American bishop.

Jarena Lee, born to free Black parents in 1783, was the first woman “authorized to preach in the African Methodist Episcopal Church.” She experienced a dramatic conversion to Christianity upon hearing Rev. Allen and felt called by God to preach. Allen denied her the authorization to preach when she approached him about it. Nevertheless, she persisted. Eight years later during a church service where the man preaching was unable to continue, Lee stood up and finished the sermon. Allen was in the audience that day, and upon seeing the Spirit of God working in her, gave her his blessing. She went on to travel and preach extensively while still facing gender and race-based opposition.
WE NEED TO DIVERSIFY OUR UNDERSTANDING OF CHURCH HISTORY AND THEOLOGY
Contrary to popular belief, the Gospel and the Church were at work in Africa before slavery and European conquest. It is a long-held belief that Mark, “one of the four evangelists,” brought the Gospel to Alexandria in 60 A.D.—which is likely before Christianity spread in Europe.

The Black Church in America has faced violent persecution at the hands of white people who felt threatened by their slaves during slavery, and other Black people throughout American history, who came to understand the truth of their identity as image-bearers of God.

Black heroes of the faith have undergone intense persecution throughout American history as they upended the status quo and fought for truth and justice. They deserve to stand alongside the greats we learn about in our courses on church history.