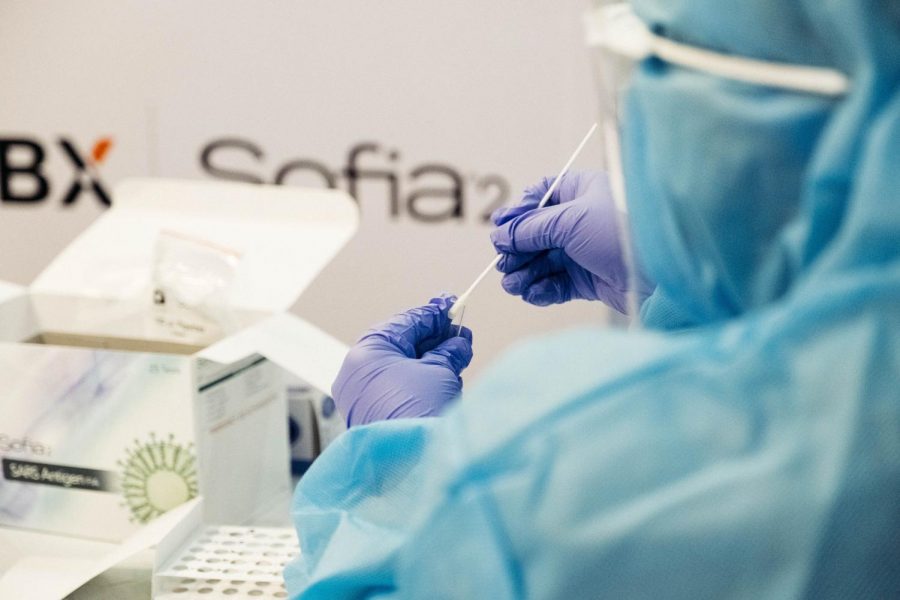 Photo by JC Gellidon on Unsplash

Last fall, President Barry Corey and a number of other universities sent a letter to the Los Angeles County Board of Supervisors, pressing them to allow schools to reopen in phases. The request was never fully passed, leaving each of those seven schools to decide whether or not reopening was the safest choice.
L.A. COUNTY SCHOOLS
Although Biola has begun reopening its campus, many schools that had initially signed the letter have now backed out.

Azusa Pacific University, Pomona College and Scripps College all announced their education plans were to continue with an online semester for Spring 2021.

However, the university reported an outbreak of a cluster of three or more cases that have an epidemiological link on Jan. 29. This news came only four days after students’ first day of school on Jan. 25.

The outbreak caused many phase 2 and 3 students to share their thoughts and fears online of delays to moving back to campus. Biola has not announced any changes to the current plan.
ORANGE COUNTY SCHOOLS
Though Southern California still sits in the purple tier according to Gov. Gavin Newsom, Orange County has seemingly more lenient reopening guidelines. Private schools in the Orange County area, such as Concordia University Irvine and Vanguard University have been reopening since last fall.

Although these universities have been following COVID-19 guidelines, the correlation between reopening and increased cases continues to be seen through the data being shared with the public.
REPORTING DATA
As schools continue to reopen in L.A. and Orange counties, testing becomes mandatory for faculty and staff. Additionally, anonymous reporting of those numbers has become the norm.