The Eagles were conquered by the Sea Lions, 0-2, in their first regular season game. 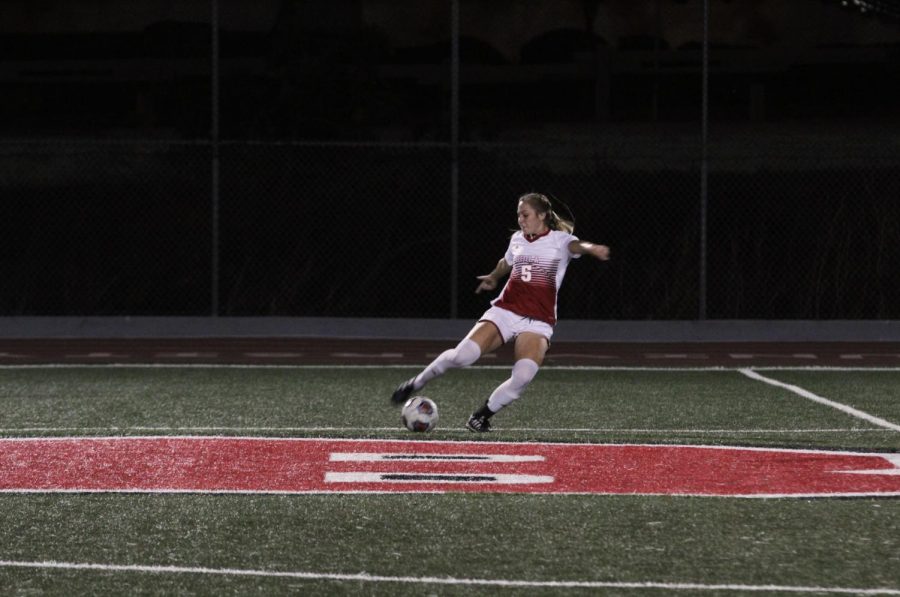 Biola soccer kicked off their season this afternoon in San Diego, CA. They were hopeful with a win 2-0 in their exhibition game last week versus the Vanguard University Lions. However, the women’s soccer team lost today’s PacWest game 0-2 to the Point Loma Nazarene University Sea Lions.
DEFEATED DEBUT
Thirty minutes into the first period was full of competitive play but resulted in a goal made by the Sea Lions. This left the Eagles trying to put pressure on the Sea Lions in hopes to even the score.

The Eagles put up a good defense in the second half, but it was not enough, as the Sea Lions made another goal with 20 minutes left in the game, leaving the final score 0-2. There were five saves total by the Eagles senior goalkeeper Briana Ruelas and freshman goalkeeper Anna Boyer.

The Eagles (0-1) will return home to Al Barbour Field Feb. 10 at 7 p.m. against Concordia University Irvine. Footage from today’s game is located on Biola Athletics’ website.