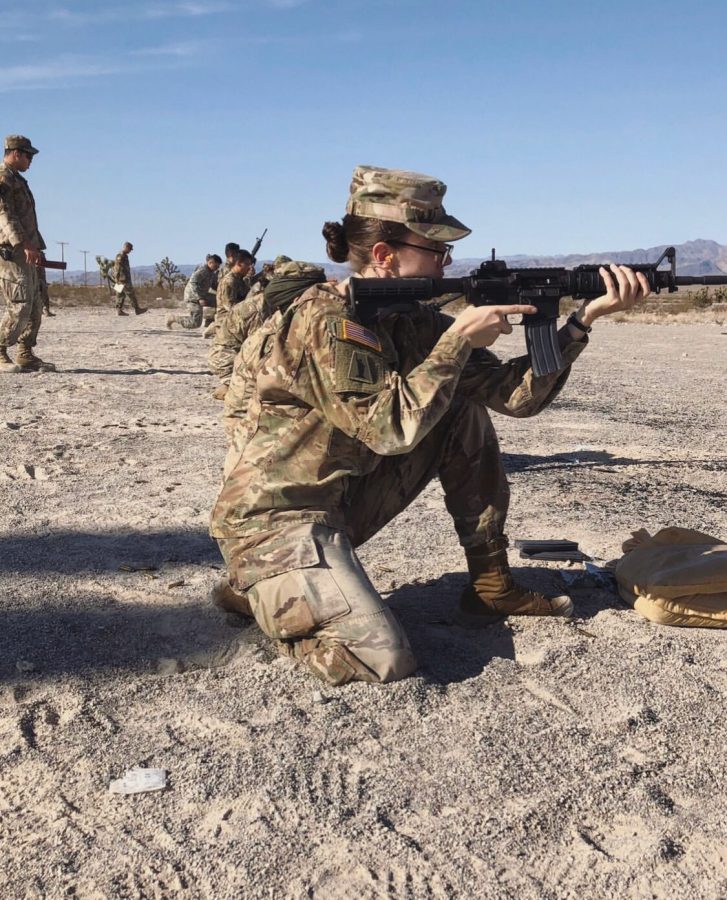 Time seems to have stopped as students wait for Biola to announce their decision on reopening. Although Biola has sent multiple emails regarding in person school, none have given an exact answer yet. Many are unsure how to move forward with their education, including senior cinema and media arts major Emma Spies. Spies, who also works in the U.S. Army Reserve, has felt in limbo since she moved off campus last spring.

“Right now I feel frustrated,” Spies said. “I think if I knew exactly why it’s taking so long, you know if there was more transparency, then I wouldn’t be so frustrated.”
QUICK CHANGES
Spies had to pack up her entire life in a matter of hours when Biola first closed down. Although she lived without a roommate in the Biola Apartments, her request to stay on campus for the remainder of the semester was denied.

“I had to leave my job and that job didn’t pay enough to sustain myself if I had tried to stay somewhere else,” Spies said.

When Spies first left, she had to leave her car packed with her belongings on campus. She explained that when Biola first shut down, she and her then-boyfriend moved to his home in Tampa, Florida so she would not have to be alone or pay rent.

“It definitely helped to have community and to have a person, but there are all different sorts of stressors coming from ‘I don’t have my own space, I don’t have a car, I don’t have my belongings,’” she said.
UNCERTAIN FUTURE
In addition to being a senior and soon-to-be wife, Spies also works in the Army Reserve. This position has added a fair share of frustration to her life, but with online school and the uncertainty of spring looming overhead, everything seemed harder according to Spies.

Spies believes Biola is not military friendly, as her classes are often more difficult to handle while in the reserves. When Spies has training during the semester, professors are not required to give her extensions on due dates or even allow her to turn in her work early. Online school has only added to her list of hurdles this year. She explained that in her situation, she is stuck between the Army and Biola deciding her future, but with both being so uncertain her life remains unknown even to herself.

“I don’t know where I’m gonna live next month,” Spies said. “If we’re online I might be in Florida for another month or I might be in Pennsylvania. Or if LA opens up then I might just move back out there anyways.”