Biolans plan for housing amid pandemic

With the recent spike in coronavirus cases, Biolans try to plan for Spring 2021. 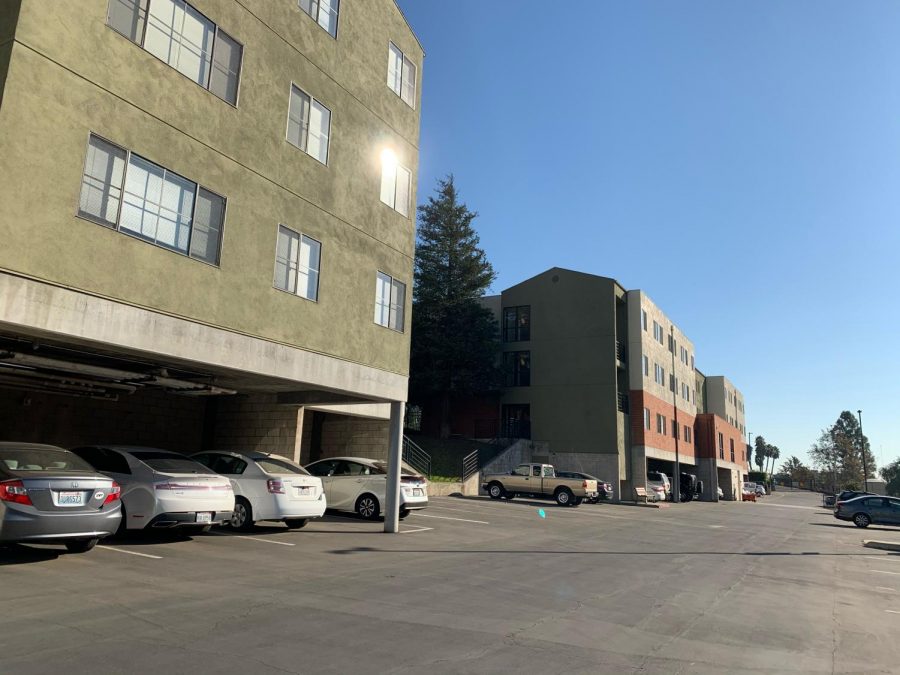 Photo by Maria Weyne // THE CHIMES

As fall semester comes to a close, Biola students anxiously wait for updates regarding spring semester housing and reopening plans. Although Biola’s official plans have not yet been released, President Barry Corey has informed Biolans that he will be updating students on Dec. 1, after meeting with the directors of Los Angeles County Department of Public Health on Nov. 23.

“If students are able to wait a few weeks for an update from the county, that would be ideal,” said Senior Director of University Communications Brenda Velasco in an email. “However, if students are not able to wait to make a decision, we suggest they make the housing decisions they need in order to secure housing for themselves for the spring.”
OFF-CAMPUS PLANS
At the start of fall semester junior biological science major Grace Thieke was anticipating moving into Biola’s apartments, until her housing contract was canceled. As history seemed to repeat itself, Thieke began searching for off-campus housing instead of waiting for updates about spring semester.

“I am optimistic that campus will reopen in some capacity, but I am doubtful that housing will be opened to the extent that I could live there,” Thieke said.

Even if Biola allows some students to move back to campus, Thieke explained she would rather commute due to the restrictions being put into place.

“I think Biola is doing the best they can in trying to communicate with us about what the plans are,” Thieke said. “I know a lot of decisions depend on county decisions and other outside people, which can sometimes result in the students not knowing what’s going on.”
AN ATHLETE’S PERSPECTIVE
Some students have been allowed to live on campus for fall semester, including athletes. Junior design major McKenzie Elliot and her cross country teammates were given the option to remain living on campus as the semester moved forward online.

Elliot explained that athletes had until Nov. 20 to inform Biola whether or not they would remain on campus for the spring semester but with no updates from administration this decision was hard for her to make.

Graduating senior liberal studies, multidisciplinary Ryan St. Pierre also explained that many of his teammates have been struggling with making decisions regarding the upcoming semester and cross country season.

“I just think there’s a lot of question marks so it’s really tough to make that decision at a point where we don’t know what we’re signed up for or what we’re paying for,” he said. “Part of me really sympathizes with housing because you wanna get work done rather than just being crammed last minute.”

Pierre added that although it is a waiting game, “everybody has a boss” and even Corey has to wait for someone’s permission in order to reopen campus.

Senior history major Michael Bagatourian explained that athletes with seasons next semester have to remain on campus regardless of reopening.
BIOLA’S RESPONSE
As students wait for any updates from administration, their plights echo throughout social media on accounts such as Biola Tea and Biola Confessions. Biolans continuously share their need for more information as they try to move forward with spring semester plans.

Corey has been continuously fighting to reopen campus, initially with a letter to L.A. county, and now meeting with the board to discuss repopulation plans. These decisions are being made in the face of increasing coronavirus case numbers across the nation.

“Unfortunately, we don’t have a concrete date,” Velasco said. “The county informed Biola a couple of months ago that it would be by mid-November, but they haven’t provided an update yet.”