Her first public appearance in a few years, Adele revisits the show that opened her career in 2008. 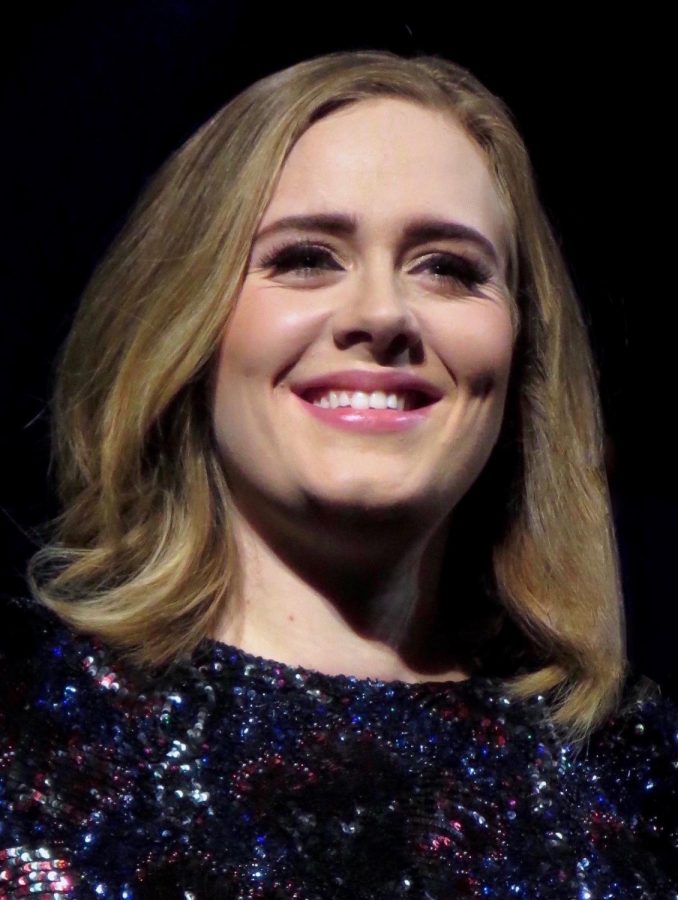 It has been over two years since Adele made her last public appearance. The relatively small media coverage and lack of new material shrouded her in mystery—a mystery that was revealed when she hosted Saturday Night Live this week.
OPENING MONOLOGUE
Though Adele has been on SNL before, this is the first time she has ever hosted the show. She was on as a musical guest in 2008, which launched her American career right before her first album, “19.” Because of this, the show holds significance and nostalgia for her.

“Not only do I genuinely love this show but this [is the] show that broke my career 12 very long years ago,”Adele said in her opening monologue.

Her appearance has also changed, first noticed by fans in her birthday post on Instagram, leaving many wondering what she really looked like. She addressed this by jokingly remarking that she had to “travel light and only bring half.” While she looked fantastic both ways, the difference is very noticeable.

Though she did not address her recent divorce from Simon Konecki in April 2019, she did tease an upcoming album, telling audiences that it was not finished yet.
SKITS
Though the cold open was a satirical recount of the second presidential debate, Adele is featured in almost every other skit after her monologue. The first is a dreamlike parody of The Bachelor, in which Adele is a contestant who is constantly obnoxiously breaking into song. It was a rather convenient way to remind audiences that even after multiple surgeries, the singer still has pipes and original material.

The next skit is set in a palm reader’s shop, in which the psychic predicts Adele and others’ futures, taking place in 2019. The jokes about COVID-19 abounded, always suggesting the pitfalls of the pandemic and never quite elaborating. She features in a few more titled “Visiting Grandma,” “A** Angel Jeans,” “Chad in a Haunted Mansion” and “Africa Tourism.”
“H.E.R.” PERFORMANCE
Adele also introduced musical guest, Grammy nominee “H.E.R.,” in a full-circle moment. H.E.R, who is also known as Gabriella Wilson, entranced audiences with her smooth, bright vocals. An up-and-coming R&B artist, H.E.R. has released two albums and multiple other singles and EPs.

It was a satisfying moment, allowing Adele to usher in a new generation and genre of female artistry using the broad and hilarious platform of SNL.