Alicia Keys does it again 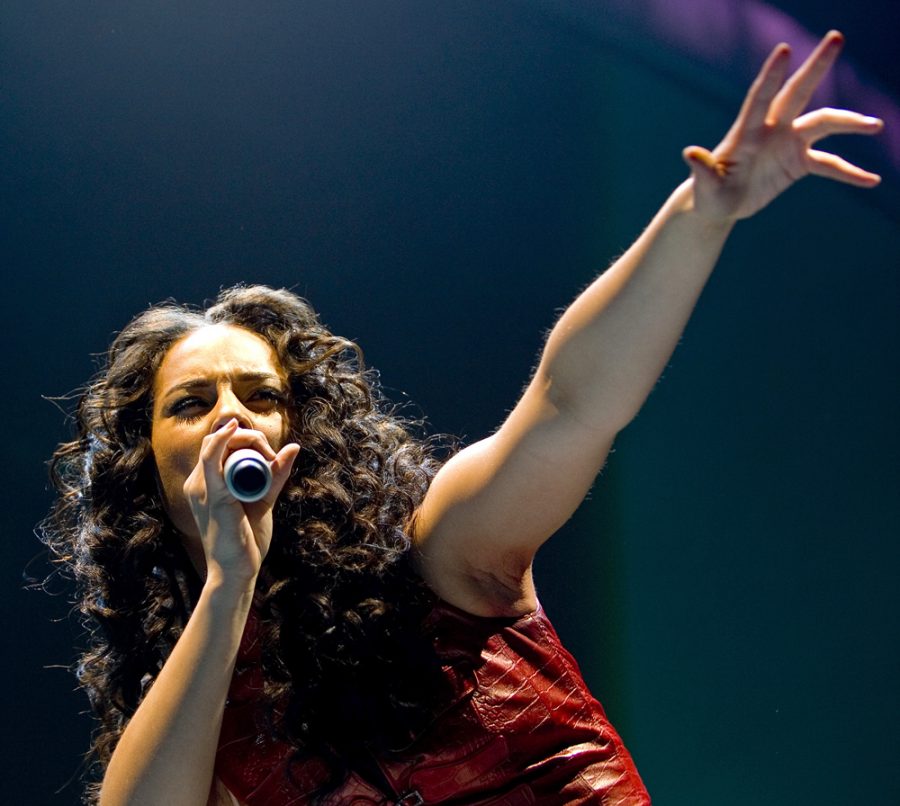 Alicia Keys’ new album dropped on Friday and the 15-track work is genius, which was to be expected. Her career has featured R&B bops such as “No One,” “If I Ain’t Got You” and “Girl on Fire.” This album features tracks that speak into racial injustice, personal strength and a shifting approach to self-identity.
FRESH SOUND
Compared to her recent albums and full discography, “ALICIA” shows layers of her artistry that were previously muted, or at least, not fully recognized by her audiences. Specifically, it is her mastery of complex rhythm, varying instrumentation and a sprinkling of her high, airy range. It keeps the album interesting all the way through, leaving the listener with a new perspective of who Alicia Keys really is.

“Time Machine” features airy synths, a driving beat, a prominent and groovy baseline and what could be a Sitar, a popular instrument in India. It’s entirely new and yet, it seems that Keys has had this in her all along, and her audience is just now getting to see it. Produced by Rob Knox and the artist herself, the song has an entirely different sound than the rest of the album in a most incongruous and pleasing way.

“Gramercy Park” takes an acoustic and simple approach that pulls from Key’s past. It’s funny— the song is about a shifting self-view in the context of a relationship. The song sonically acts as a reminder that everything is going to be OK.

“Love Looks Better” is victorious and well-layered, with an aftertaste of the distinct production style of Ryan Tedder of OneRepublic. Tedder is suited well to euphoric and masterly music, as seen by his own discography.
KEYS TO THE FUTURE
The album considered as a whole does not seem to have a central message which the lyrics fall under, although there are certainly distinguishable themes. The first dozen tracks follow themes of a shifting identity and wrestling with a long-term relationship, both of which seem to resolve nicely by the smooth track “Jill Scott (feat. Jill Scott).”

“Perfect Way To Die” is a piano ballad and blatantly honest track about the tragedy of the many African American lives that have been taken by police officers. Without crossing any lines of political controversy, Keys manages to write a ballad about the tragedy that ensues at the loss of life as a result of hate and systemic racism.

“And then came silence in the city that day, they say/ Just another one gone/ And they tell her move on,” Keys sings in the pre-chorus. She is begging people to remember the injustice, the death.

To wrap the whole masterpiece up nicely, she ends with “Good Job,” which is either cheesy or a much needed uplift after the heaviness of the last track and all that 2020 has offered. It is an encouragement to continue the fight for the good, even if one goes unrecognized.

“You’re doin’ a good job/ Don’t get too down/ The world needs you now/ Know that you matter,” Keys sings in the chorus.