A USPS shutdown would be detrimental

Difficult access to medications, voting rights and damages to companies would ensue without the USPS. 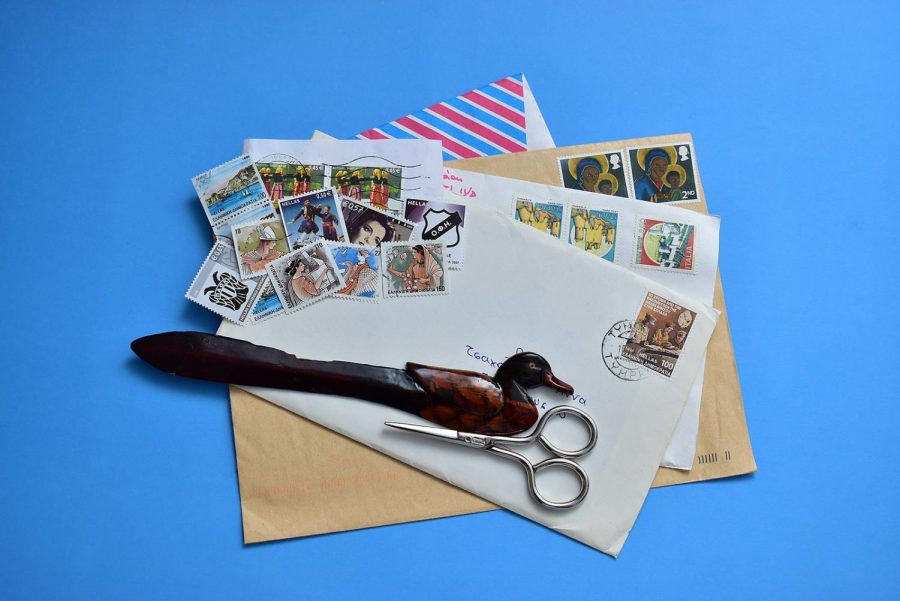 Whether it is the delivery of crucial medications, voting rights or connections with massive companies, there can be no question that the U.S. Postal Service is an essential component of American life.

The agency is facing crushing multibillion dollar deficits, and the volume of mail decreased by 30% in March. Around $10 billion of its deficit is borrowed money from the U.S. Treasury while around $120 billion of that money is pension and healthcare promises that the agency made to its employees. Because of these serious financial problems, there is a possibility the USPS could be shut down due to lack of funding. This would hurt Americans even more during the COVID-19 outbreak.
ELDERLY AMERICANS
For many who require crucial medications, closing the USPS will have a detrimental impact. According to the National Community Pharmacists Association, around 20% of Americans still receive their medications through mail, many of them being over the age of 60. Shutting down the USPS would force them to leave their homes to receive their medications. The Centers for Disease Control and Prevention stated that older adults and people with underlying conditions are at an increased risk of developing further issues from COVID-19. The last thing we should be doing right now is making it more difficult for some of the most vulnerable people to receive medications that are crucial to their well-being.
RURAL AMERICANS
Many services are starting to become digitized—especially in more urban areas like New York City, Los Angeles and Miami. However, according to the Federal Communications Commission, around 14.5 million people in rural areas do not have access to broadband Internet, meaning they are unable to use online mailing services. ACI Worldwide statistics show that around 18% of Americans still pay their bills by mail.

The problem goes well beyond paying bills and medications since it also causes problems for elections. Some small towns only have a vote-by-mail option because their population is not big enough to have polling stations. Paying bills is a necessity, voting is a right and the USPS is necessary to affordably provide these services to rural Americans.
PRIVATE COMPANIES
Even if the issues listed could be solved through private businesses such as FedEx and UPS, these solutions would most likely be more expensive. With companies such as FedEx and UPS being private, they reserve the right to decide where they will deliver. Rural areas are not seen as profitable areas for business. On the other hand, the USPS is required by law to serve all postal addresses with no differences in fees, as it is a public service organization.

According to The Nation, Amazon ships around 40% of its packages through the USPS. UPS and FedEx actually rely on the USPS for last-mile delivery, meaning the USPS is delivering the mail of private companies to rural areas for them with no additional monetary benefits. According to Business Insider, without the USPS, companies like Amazon would have to create its last-mile network in rural America or create a partnership with UPS. Worldwide shipping costs for Amazon increased by 43% in the fourth quarter of 2019. Without the USPS shipping costs will likely increase even more.
THE BOTTOM LINE
These are trying times. While there are many of us who don’t have as much to worry about, there are those that we should worry about. Deutoronomy 15:11 says, “There will always be poor people in the land. Therefore I command you to be openhanded toward your fellow Israelites who are poor and needy in your land.” We should feel compelled to help the people who need help the most.

Whether we are talking about the rural Americans who pay their bills by mail or the elderly who get their medications through the mail, there should be no question that a shutdown of the USPS would negatively impact many Americans. If we want to help others, especially those who rely on the current mailing system for their basic needs, the USPS must be preserved.