Celebrity arrogance is overwhelming amid COVID-19

Platitudes said behind walls of wealth are meaningless. 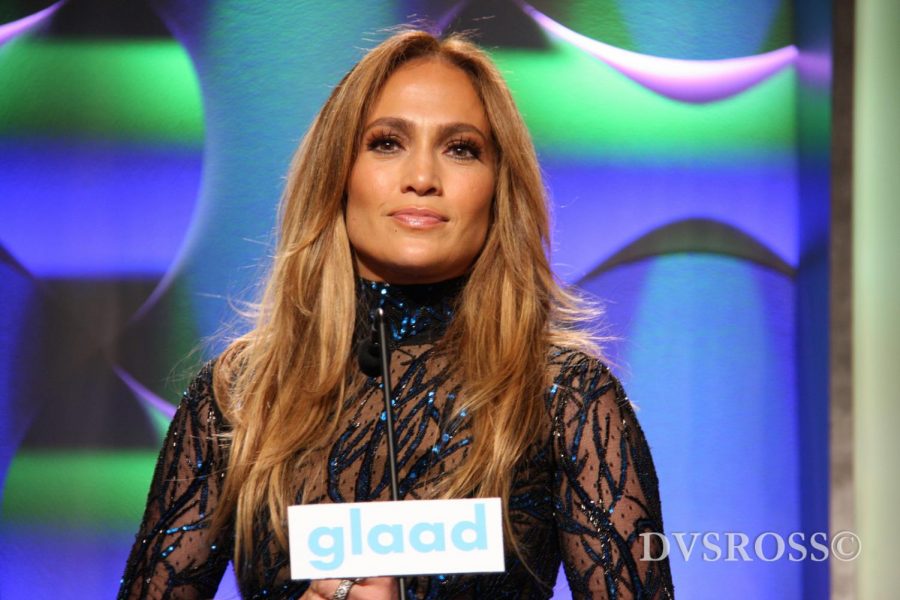 Nearly 82,000 people have died. More than 10 million Americans have filed for unemployment. We are encroaching on the peak of COVID-19. During this time of devastation, mass financial insecurity and overwhelming grief, it is insulting to see celebrities flaunting their wealth in an attempt to stay relevant to their fans.

In our society, celebrities stand on a pedestal and simultaneously request to be seen and treated as any other person while they exist as far removed from ordinary life as possible. To assume that in our hour of national distress we are anxious to see how our favorite stars are faring in their glass homes and luscious backyards is patronizing and naive. As The Guardian put it, “the era of star-studded thoughts and prayers appears to be over.”

Related: “Celebrity efforts of encouragement earn unjust criticism.”
THE NON-ESSENTIAL REALITY OF CELEBRITY CULTURE
For the first time since celebrities could be broadcasted onto our TV screens, all entertainment production across the board has halted. Celebrities are experiencing what it feels like to be unnecessary—and admittedly, it must be disorienting. The attention they have been showered with throughout their careers has evaporated and their pedestal is beginning to feel very lonely.

Most attempts to remain influential and relate to the public have been met with backlash—and rightly so. Jennifer Lopez tweeted a video of her son delivering drinks to her on a hoverboard in their pristine backyard with a caption lightly lamenting the inability to go to a restaurant. For those unable to afford their rent, much less a fast food meal, this reeks of rich privilege. One commenter expressed that “covid19 is just an excuse to show off how safe they feel in their mansions.” Wealth inequality has been rapidly increasing in recent decades and while the intent may not have been to boast, posts like these only illustrate the reality that none of their fans will experience this form of luxury, especially not amid a pandemic.
THEIR SENTIMENTS ARE TONE-DEAF
Some celebrities are trying to put forth genuine encouragement to the public, but they don’t have the intended effect. Since they are so detached from the true danger of the virus—with millions of dollars to protect them—their platitudes come off as patronizing and tone-deaf.

Madonna shared her thoughts from her rose-filled bathtub on COVID-19 being the “great equalizer.” Putting aside the irony of her lush lifestyle, her reflective thoughts turned sour and tactless when she said, “what’s so terrible about it is what’s so great about it.”

Our nation is suffering from anxiety, grief and loneliness. Hearing the hypothetical good side of the virus is the last thing that will comfort us.

In these deadly times, religion has been a solace to those who believe they will see their loved ones again someday, which makes Gal Gadot’s rally of celebrities singing John Lennon’s ‘Imagine’ entirely off-key, socially speaking. To imagine “there’s no heaven”—no religion—right now is negating all the hope that is found in those things. Most do not have the privilege to pretend that this catastrophe isn’t happening and can’t fathom a world where there’s nothing to “die for” when the population is dwindling every day. While the intent may not have been there, the song choice was insensitive and the assumption that we would be cheered by a compilation of celebrity faces was pretentious at best.
THEIR MONEY IS NOT WHERE THEIR MOUTH IS
Several celebrities have used their fame to promote organizations and fundraisers to support healthcare workers, at risk citizens and asking their followers to pitch in and donate. Justin Timberlake recently posted about some noble causes to get involved in local communities—all the way from his secluded, snowy paradise. Pharell Williams tweeted a call to action to replenish hospital supplies while commenters reminded him of his $150 million net worth.

Are these celebrities wrong for encouraging the public to reach out to their communities? No, this is a national crisis that requires all hands on deck. But like Luke 12:48 says, “From everyone who has been given much, much will be demanded.” Those with fame and fortune should not be asking their fans with less money and more at risk to step out of their houses and put their time and money on the line unless they are willing to lead by example.

We do not want a celebrity in this horrific time—the star on the pedestal, the empty positivity, the bottomless pockets of wealth. We want the ordinary person underneath all of that. We want them to suffer alongside us, to sit in the sadness and put their God-given money to use.