Torrey Honor students will be refunded and the tour rescheduled for 2021. 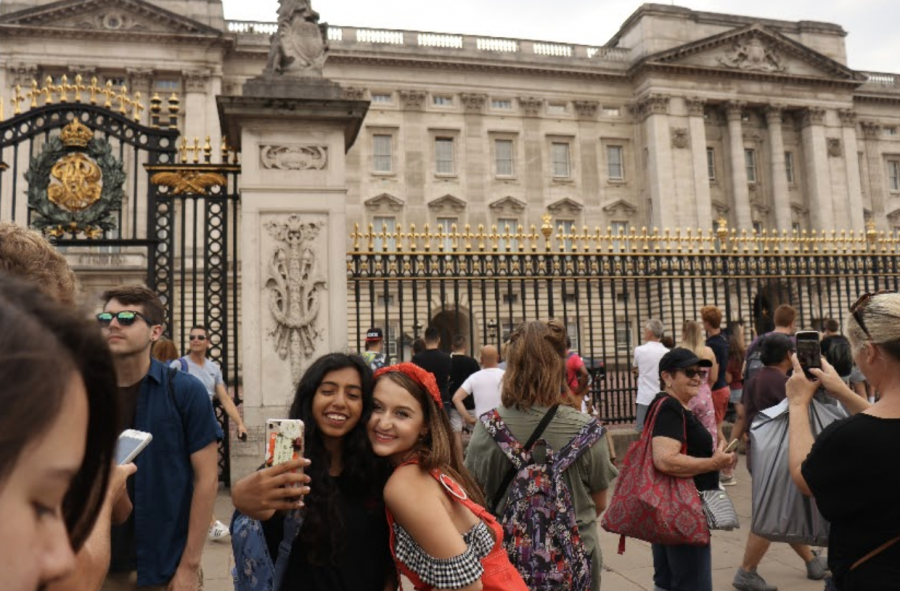 On April 2, the Torrey Cambridge Study Tour originally scheduled for July was canceled due to school closures in the U.K.
DOWNING COLLEGE CLOSURE
U.K. Prime Minister Boris Johnson announced school closures across England on March 18, which extends to Downing College where the Torrey students would have stayed during their study tour.

“Downing provides us with all of our student accommodations as well as classroom facilities during our time at Cambridge,” Director of Torrey Honors Institute Paul Spears said in an email. “When they closed we had no choice but to cancel the program.”
REFUND AND RESCHEDULE
The cancellation affects 44 Torrey Honors students who signed up for the study tour. But Spears did confirm that students would be fully refunded and would be given prioritized registration for the same study tour in 2021.

Spears’ email noted that the cancelation might negatively impact some students’ graduation plans. He indicated that the Institute would work with students to determine an alternative to fulfill those units.

“I am still graduating on time and I’m planning on going next year,” said sophomore biblical and theological studies major Alexis Spears. “I just have to flip my plans around a little and take some summer classes this summer.”

Due to strict guidelines regarding social distancing and public safety, faculty members responsible for the study tour acknowledged the need for the cancelation. In the original email to students, Paul Spears said, “given the ongoing health crisis, this is the sensible course of action.”

Torrey students can earn four credits during their three-week stay at Downing College. Most of the credits relate to the New Testament epistles and highly respected Cambridge authors, while leaning heavily on immersive reading and discussion groups, similar to Torrey classes on Biola’s campus. These discussions are supplemented by lectures from Cambridge professors.