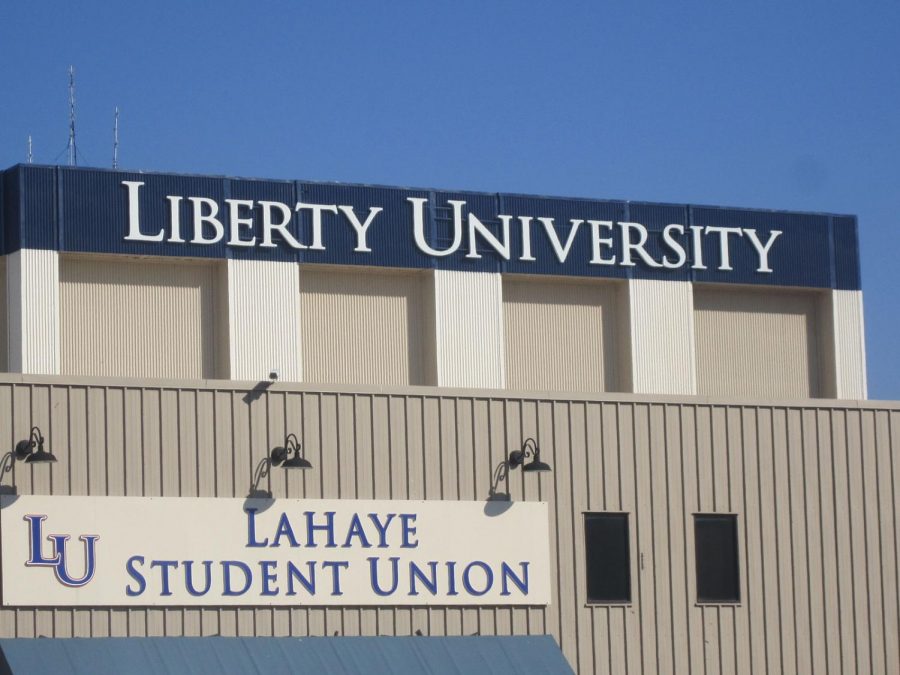 Two weeks ago, Biola students were evacuating campus in a flurry of COVID-19 anxiety. Vans, Subarus and Camrys lined the red-curbed sidewalks outside of Biola’s residential halls as parents helped their kids load up couches, fridges and bedding.

While Biola is taking precautions regarding its students still on campus—such as removing open hours and housing students in single suites—Liberty University is neglecting its students’ safety. Last week, Liberty’s President Jerry Falwell Jr. welcomed students to return to campus. It appears as though if given a choice, Liberty would keep everything up and running as normal—even though these are far from normal times.
THE RISK OF KEEPING CAMPUS OPEN
Earlier this month, after an outcry from students and parents, Liberty released a statement that classes would be moved online, according to Market Watch. Even so, the university made the mistake of ignoring public concern and stated that programs like aviation, nursing and classes in labs would have to remain in-person. Luckily, Virginia Gov. Ralph Northam ordered on Monday that in-person instruction is not allowed, eliminating Liberty’s final attempt to maintain classes for the School of Aeronautics.

In early March, Falwell tweeted that he did not want to push students, who he believes to have low mortality rates, to return home, claiming that their grandparents are at more of a risk in their own homes than the students would be by staying on campus. However, this is not based on facts. MSN reported that the mortality rate for ages 20-44 is up to 12% in the US. In another article by The New York Times, Dr. Thomas W. Eppes, the physician of Liberty’s health services, admitted that they have “lost the ability to corral this [virus].” Despite this warning, Falwell made a rash decision to keep the campus open, regardless of ensuing consequences.

It’s understandable to want everything to return to normal. But when the majority of the country is in varying states of lockdown, believing your school can stay open is foolish thinking. In order for school closures to effectively protect the population, the Centers for Disease Control and Prevention believes they need to be closed for a considerable amount of time until the pandemic is cleared. But Liberty is refusing to adhere to the quarantine measures intended to keep its students safe. Although it’s too early for health officials to say, they believe social distancing tactics have been working for states like California and Washington, according to CNN. Crowding students back onto campus is the opposite of safe and responsible policy.
THE FALLOUT OF KEEPING CAMPUS OPEN
After inviting students back on campus, one reported student has tested positive for COVID-19 and nearly a dozen have symptoms resembling COVID-19. As a direct result of President Falwell’s actions, his students suffered. The stakes are far too high to allow this leader to continue putting the lives of prospering young adults in jeopardy.

Fortunately, no other colleges have followed in its footsteps, and hopefully none will. This COVID-19 situation is serious and deadly. Now is not the time to be challenging its fatality, but to practice every caution against it until safety is guaranteed once again, because college is not meant to be a place that sends people to die.