The petition boasts over 1,000 signatures in two days. 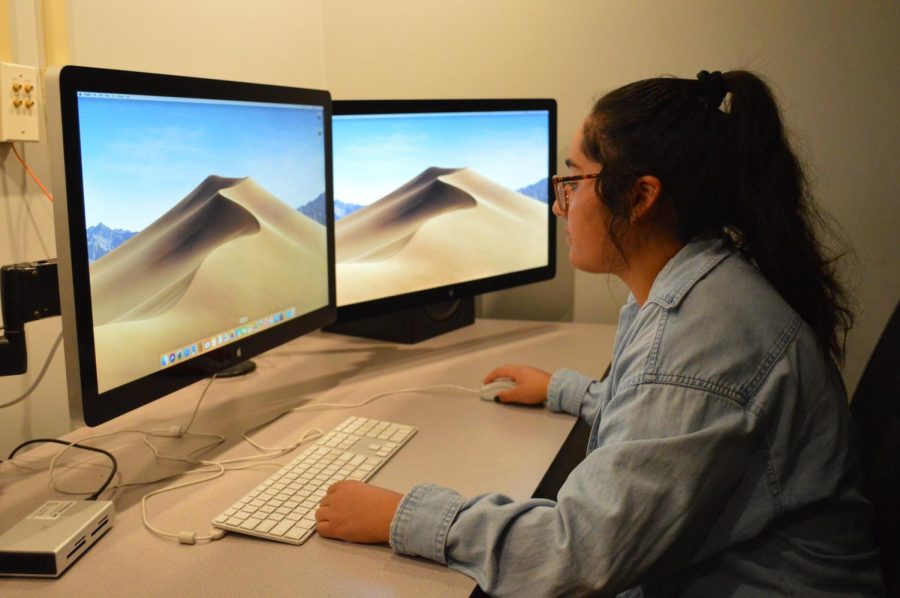 Two days ago, an anonymous Instagram account @biolaopeninformation created a petition on change.org titled, Pass/Fail Grading Option at Biola University. The petition garnered over 1,000 signatures in just two days, and now stands at 1,049 as of Tuesday evening.

The petition is directed toward Biola University and Deborah Taylor, Biola’s provost and senior vice president. Brenda Velasco, Biola’s director of communications, stated that Biola administration had found out about the petition, but there is no concrete decision yet, as they are still reviewing that as an option.

Biola students desiring a pass/fail option in the midst of a pandemic are not alone. Dozens of four-year universities across the nation have designated all classes pass/fail or have given their students the option to decide. Some of these schools include Stanford University, Massachusetts Institute of Technology, Duke University, Harvard College and University of California Berkeley.
UNREALISTIC EXPECTATIONS
The petition argues that students should be given the option to move to a pass/fail grading system.

Biola announced the cancellation of in-person classes on March 12 and online classes began March 23. The petition came two weeks after students were asked to vacate housing on campus, causing some to have to travel home to time zones around the world.

“It is unrealistic to expect students to be able to perform at the same level right now with so many stressors including family members getting sick, not being able to return home, technological difficulties, struggling with finances, time-zone differences and the general difficulty of online learning,” the petition stated.
THE CARES ACT
The pass/fail grading system may not negatively impact a student’s GPA. The CARES Act, recently passed by Congress, “allows colleges and universities to exclude from the minimum 2.0 GPA requirement for Satisfactory Academic Progress any attempted credits that were incomplete due to the coronavirus pandemic,” according to Forbes.
CONSEQUENCES OF COVID-19
Some students cited mental health struggles and negative home environments as reasons for signing the petition.

“My mental health has been at an all time low due to the stress of having to move back home and continue doing school,” commented biological science major Mariah Pena on the petition site. “While I am trying my best in everything, it is very difficult to get things done when so much is going on around the world.”